Food identifies us individually and socially: turning the common saying upside down, if we know who you are we will tell you what you will eat. The third room of Fab Food. The new spaces and rituals, Tribes, focuses on communities of individuals who are characterized by similar approaches and lifestyles, who eat similar foods and which Anglo-Saxon neologisms are trying to define.

Future Foodies, the Green Eaters and the Food Geek are three macro-groups whose analogous approach to food is reflected in domestic architecture.

Future Fodies They marry a varied diet following the trends with a great quality of vegetables, without eliminating animal food and without making it a religion. These are people free from prejudices, they eat a bit of everything, aware of the limits of some foods.

Green eaters Vegan, vegetarian, macrobiotic, biodynamic ... Green Eaters are primarily concerned with the health of the planet, animals and their own, before any "hedonistic" or convivial pleasure. The primary goal for which they feed is a mere goal of psycho-physical well-being making their social identification a real model to follow.

Food Geek They are the most extremist, curious about all the trends that come from the use of new technologies such as 3D meat and pills in which the elements useful for sustenance are condensed. We can define them as Future food believers and as fans of bio-hacking (biology scholars who support future food on a scientific level).

Visit the digital exhibition at this link.

From an idea by Elle Decor Italia 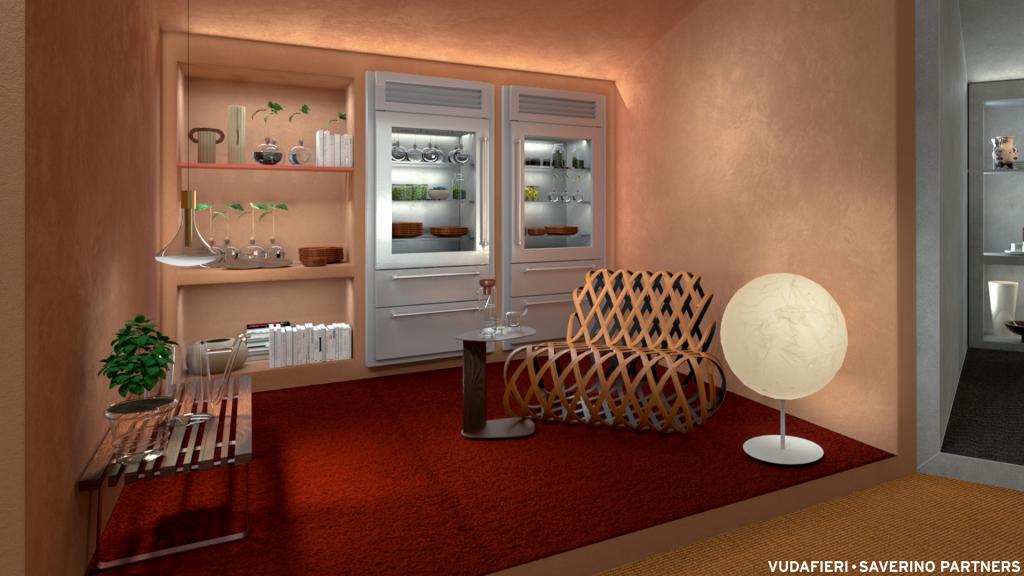 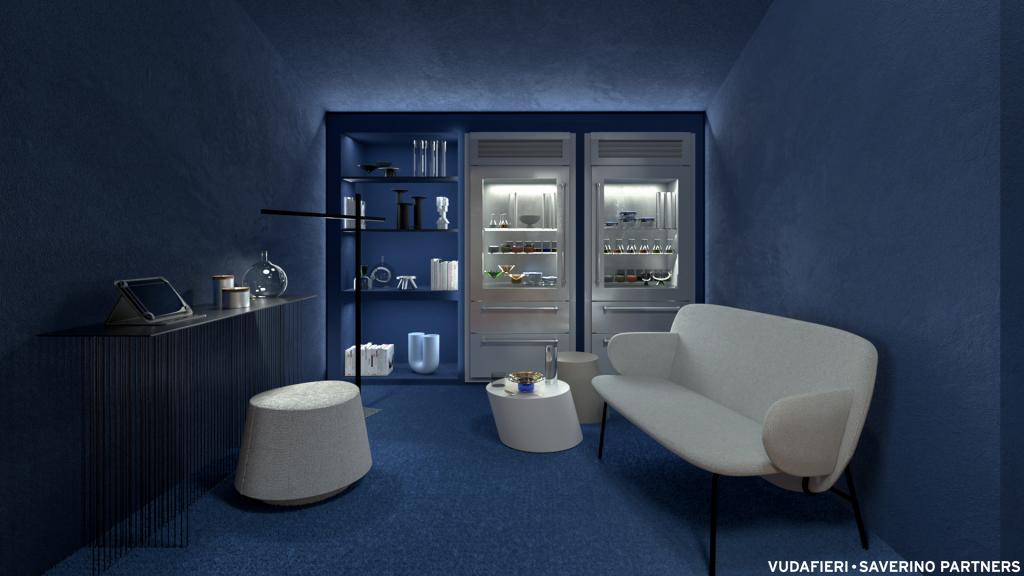 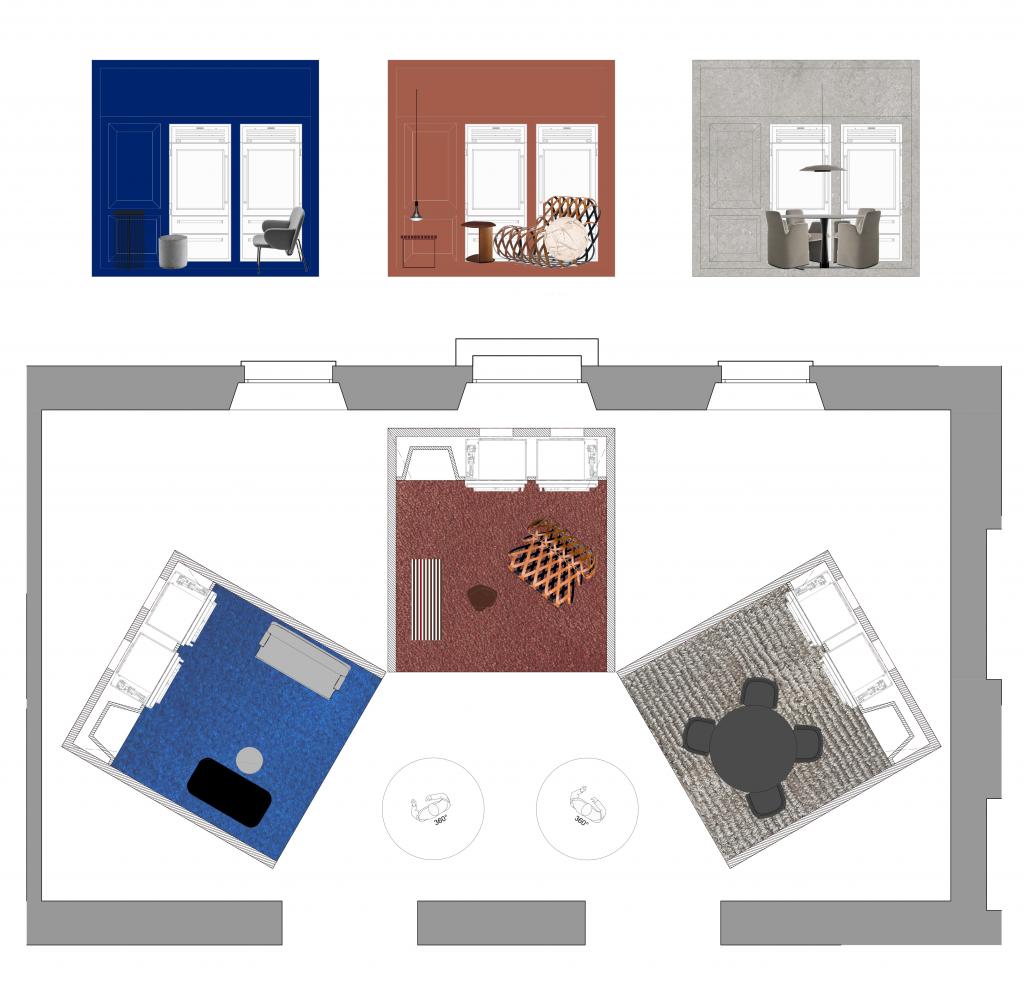