Tiziano Vudafieri and Claudio Saverino constructed a narrative work space, inhabited by eclectic artistic references, and which - together with Luca Molinari – was re-invented for this occasion with a new and intriguing storyline. It was a context based on contaminations between different styles, markings, and references, and which provides the perfect framework to Adam Nathaniel Furman’s works, evoking the peculiar pop style which has rapidly brought him to the centre of public and critical acclaim. 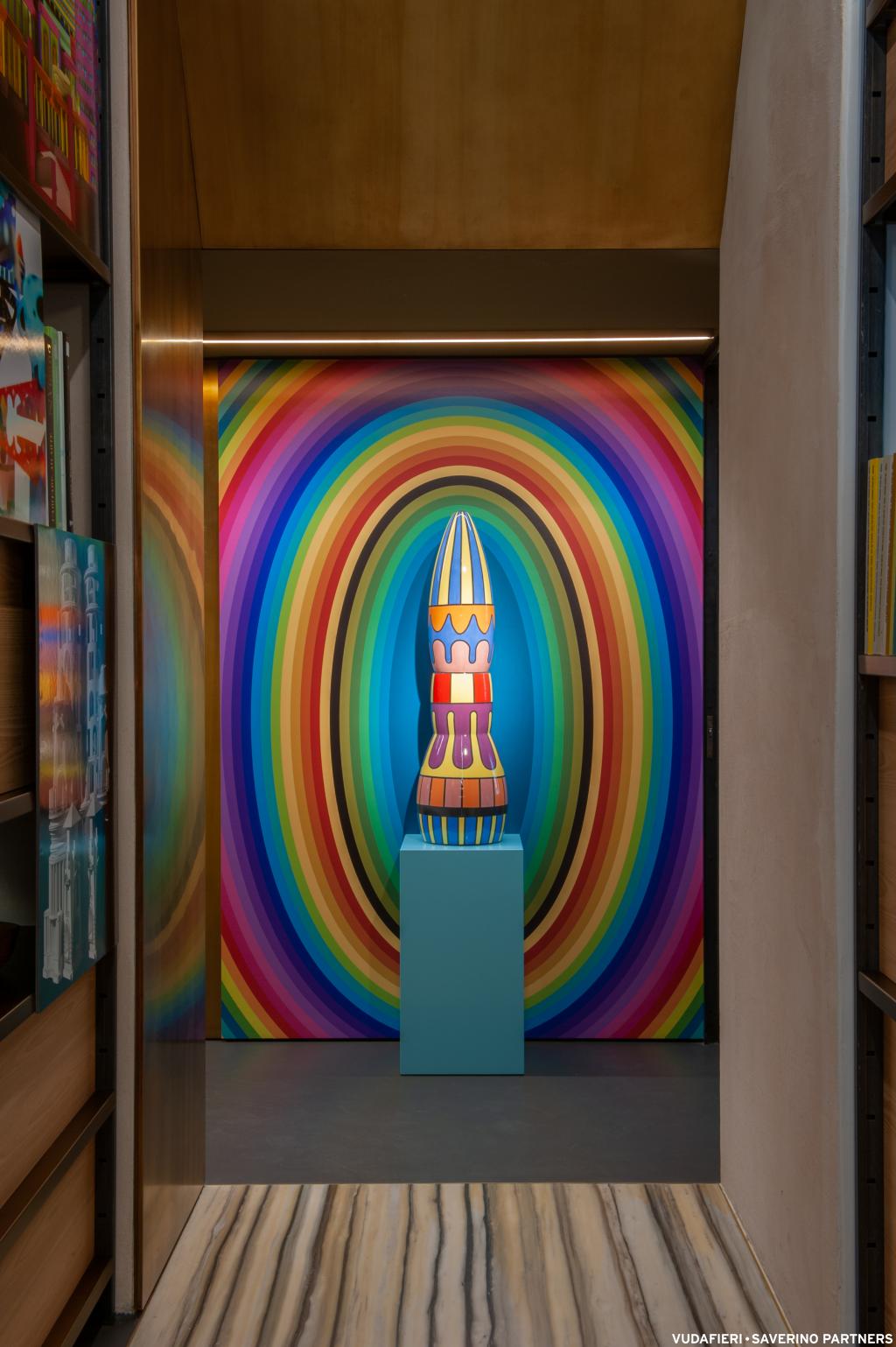 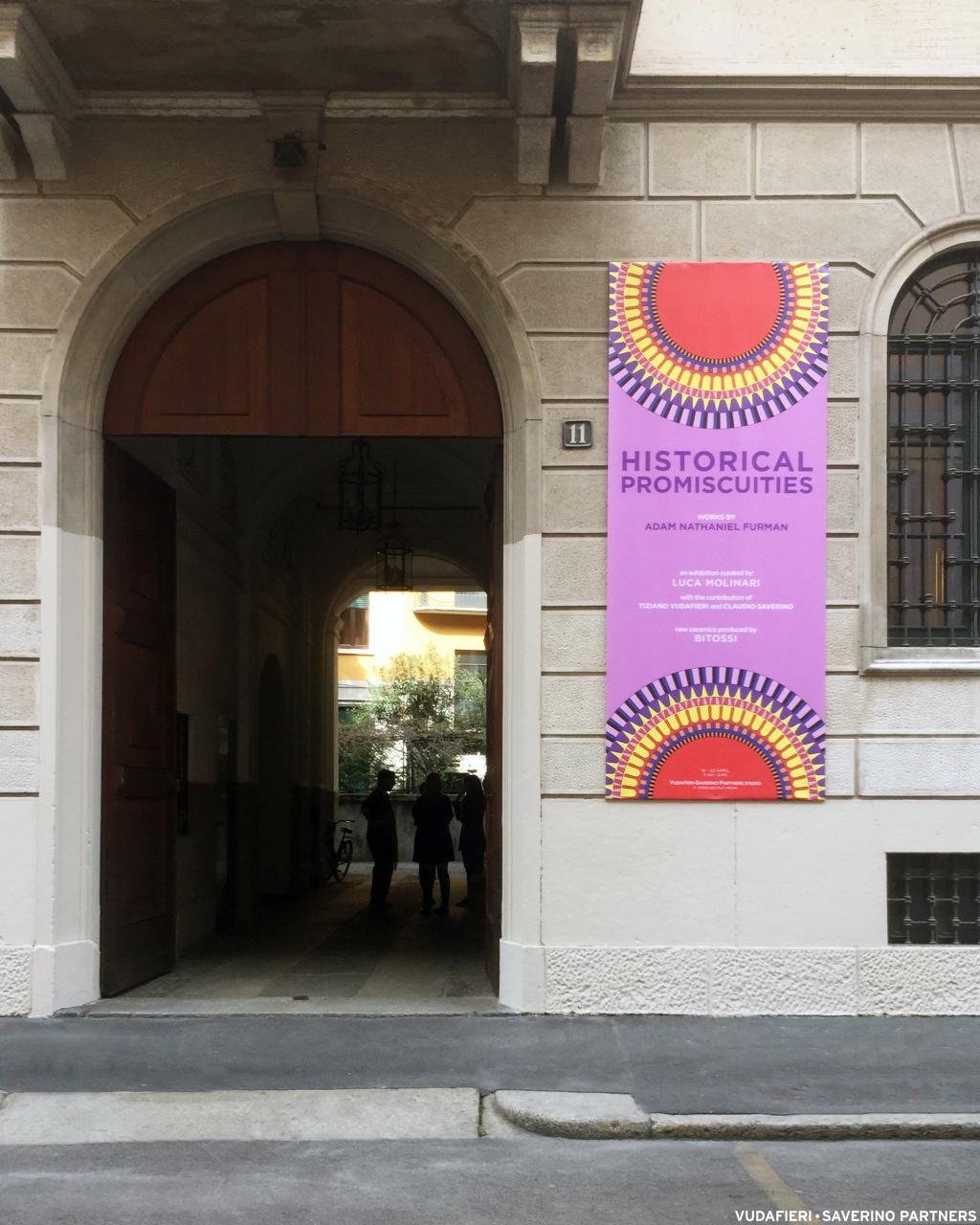 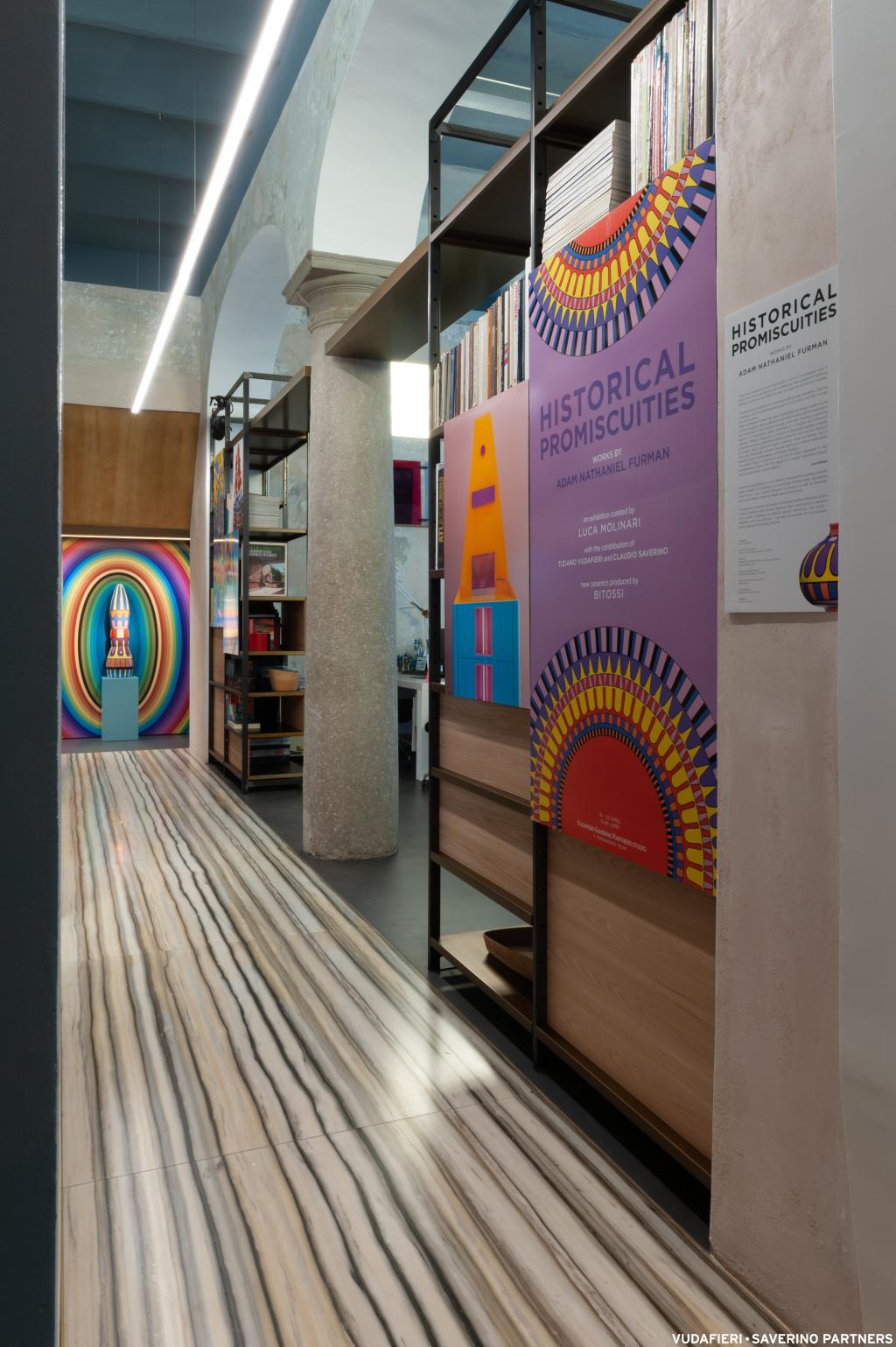 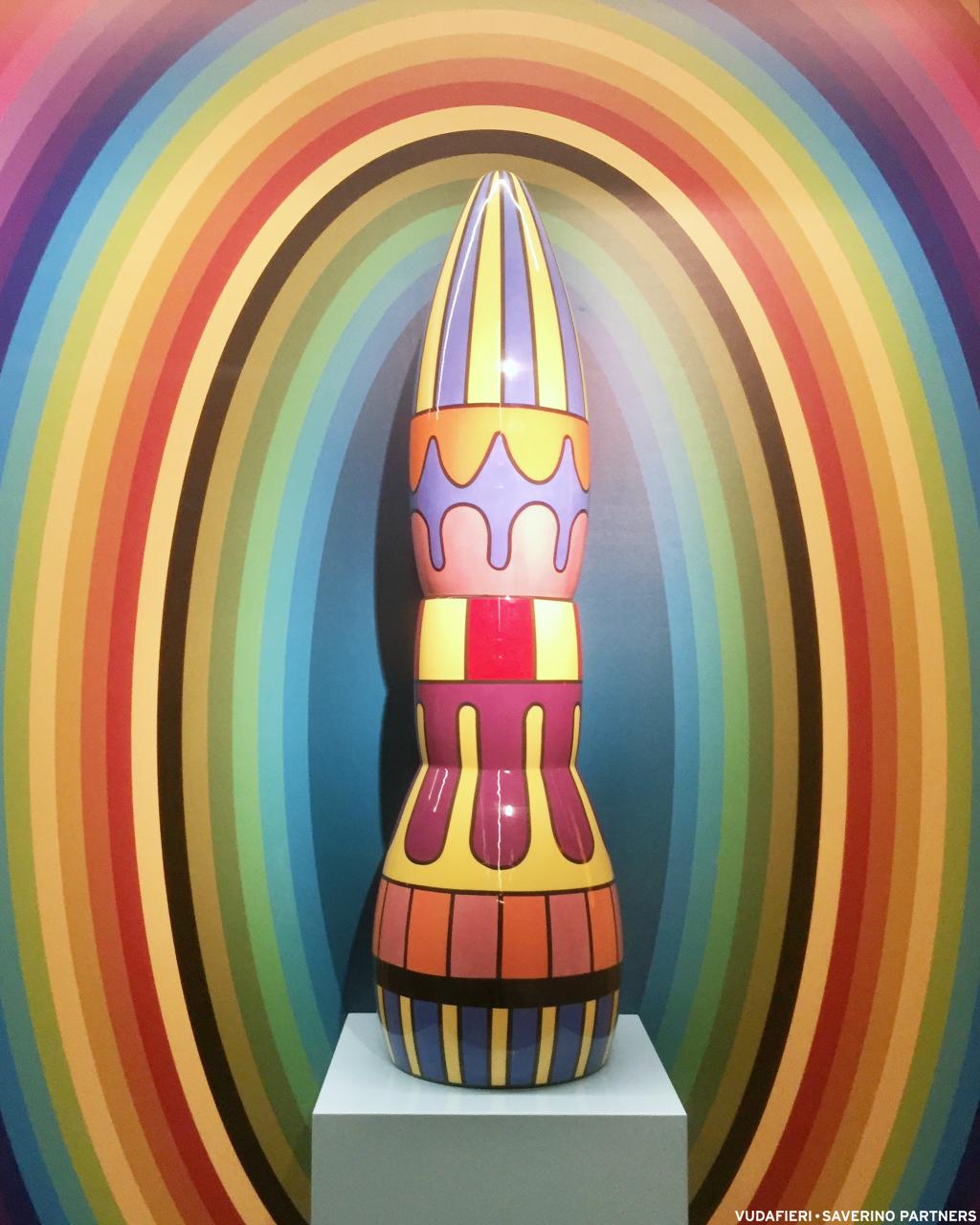 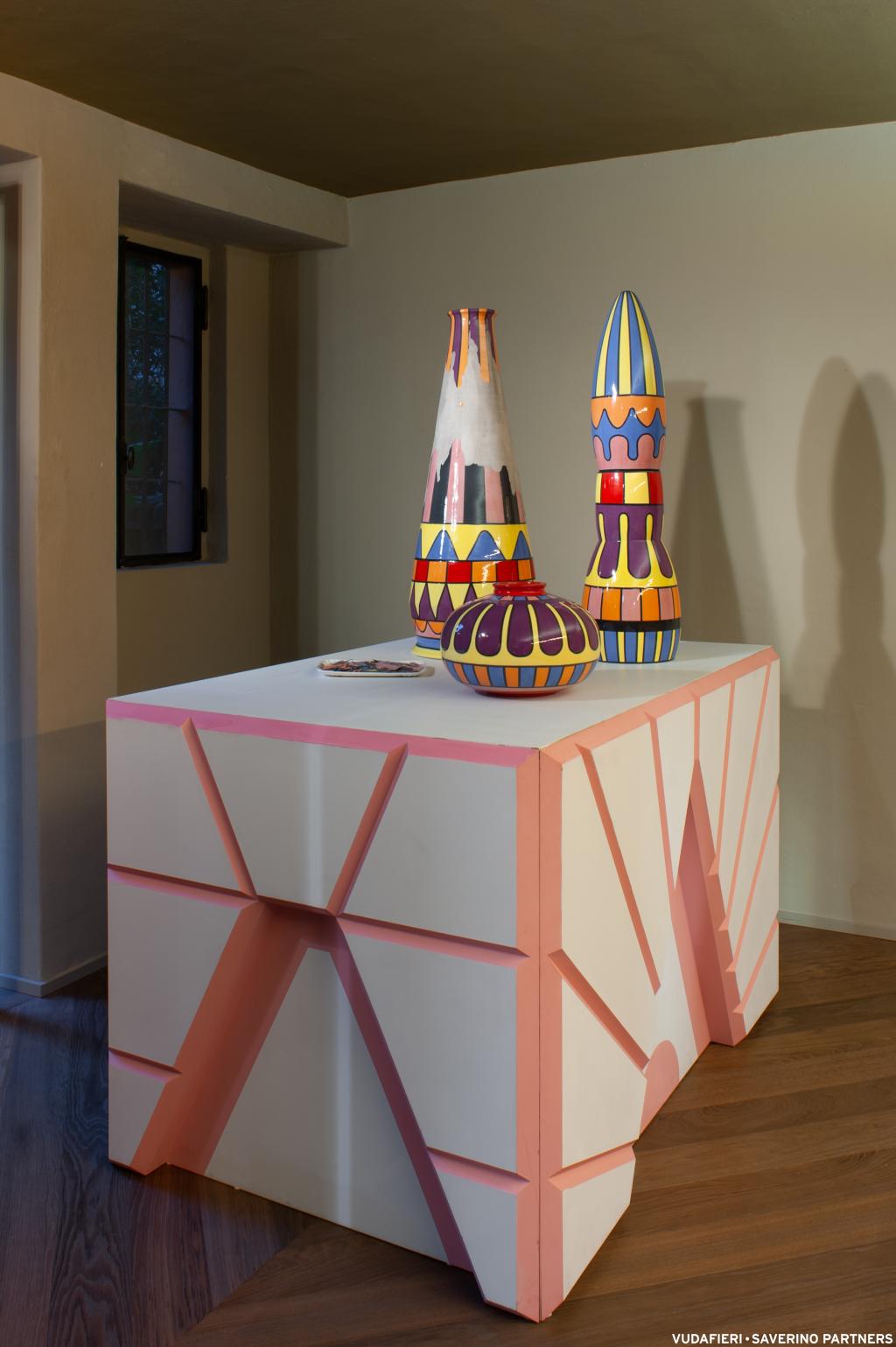 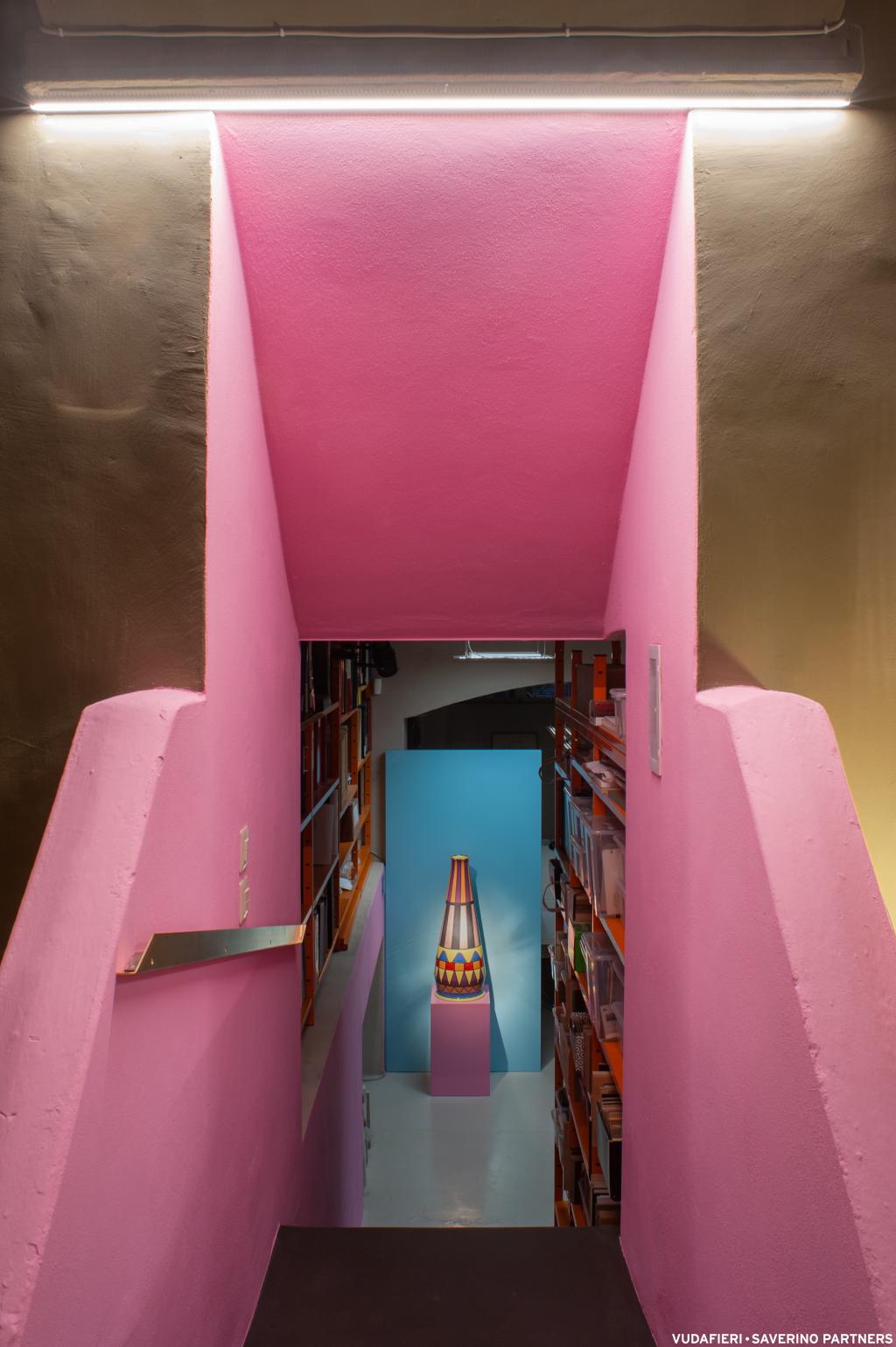 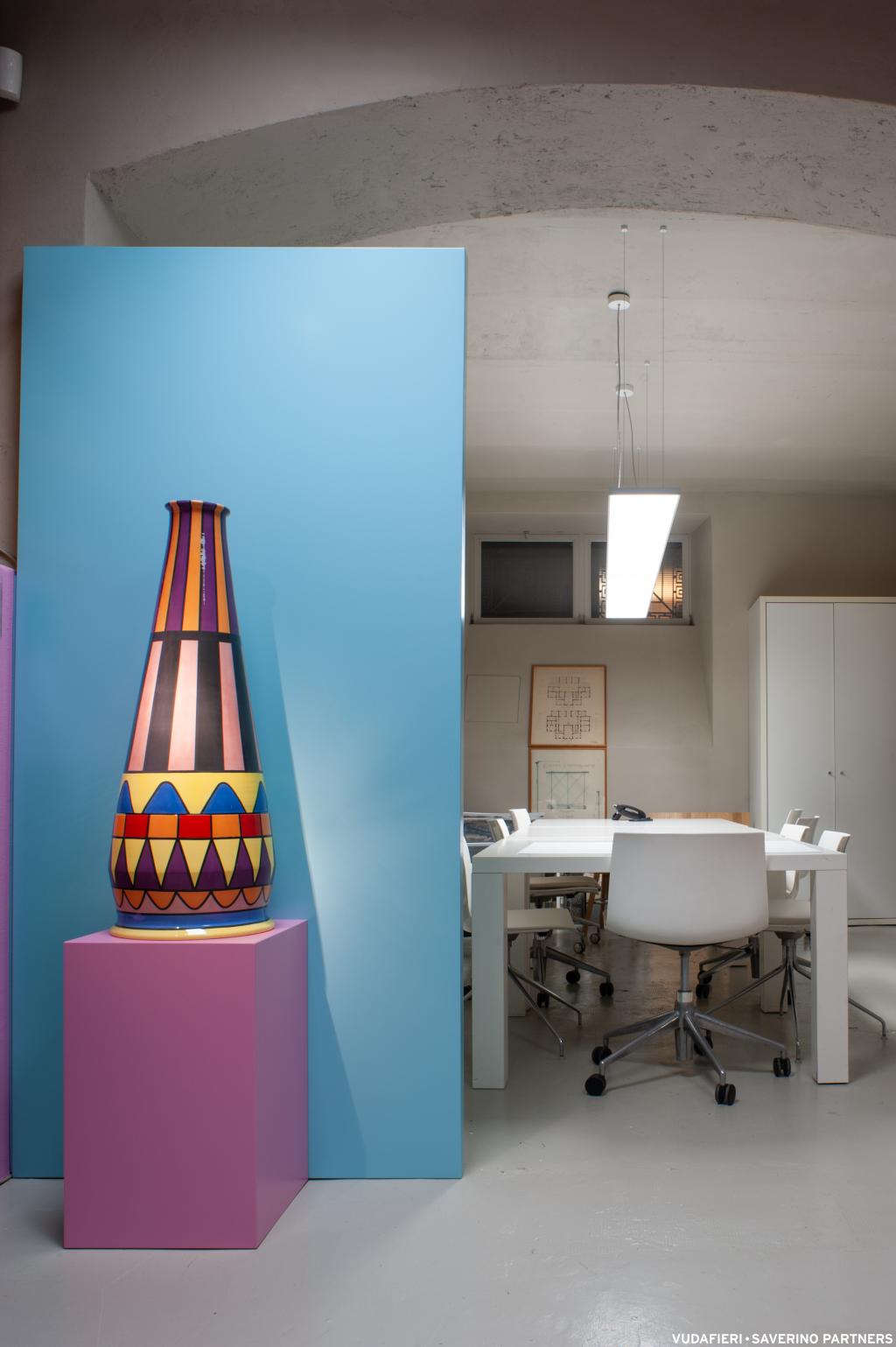 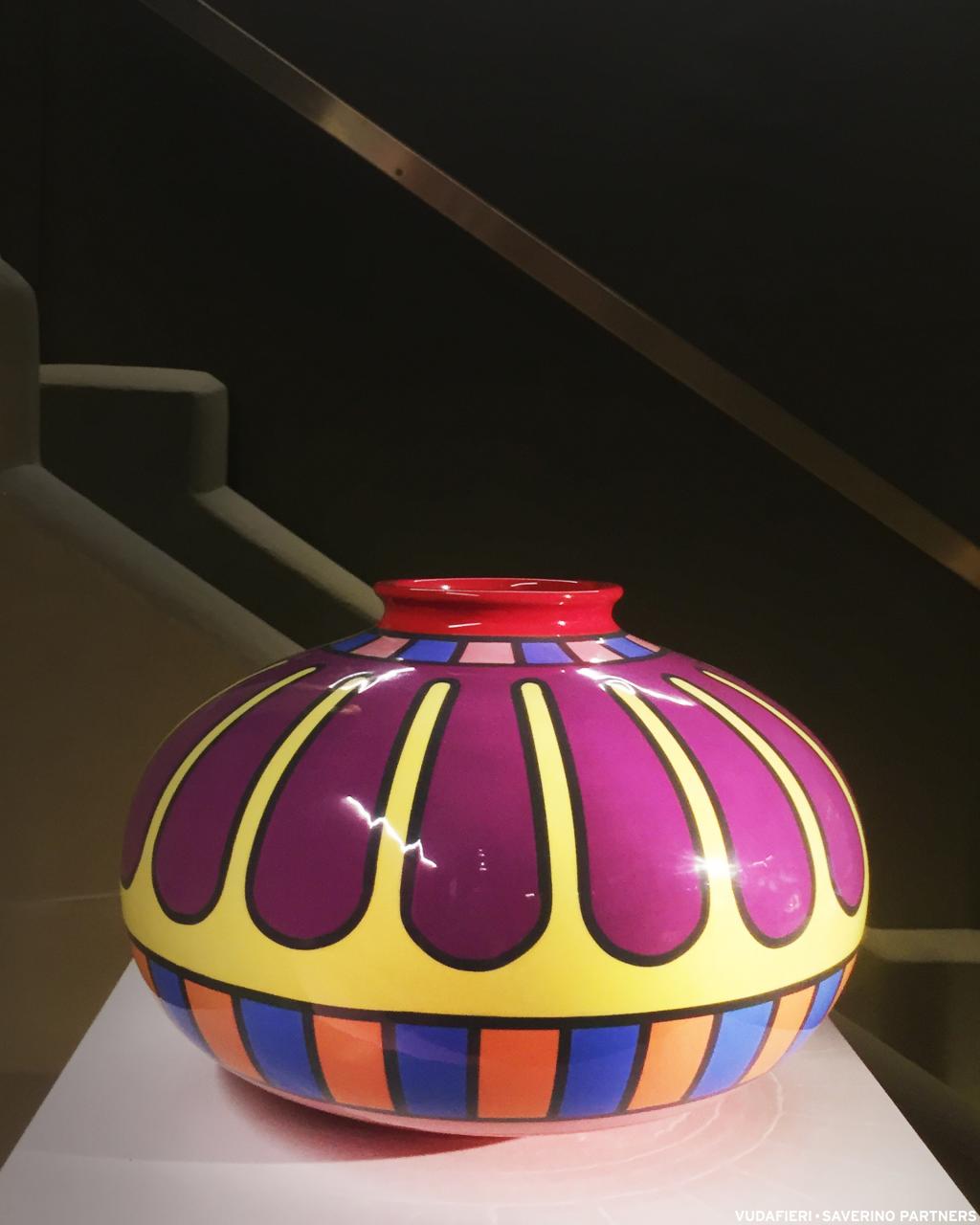 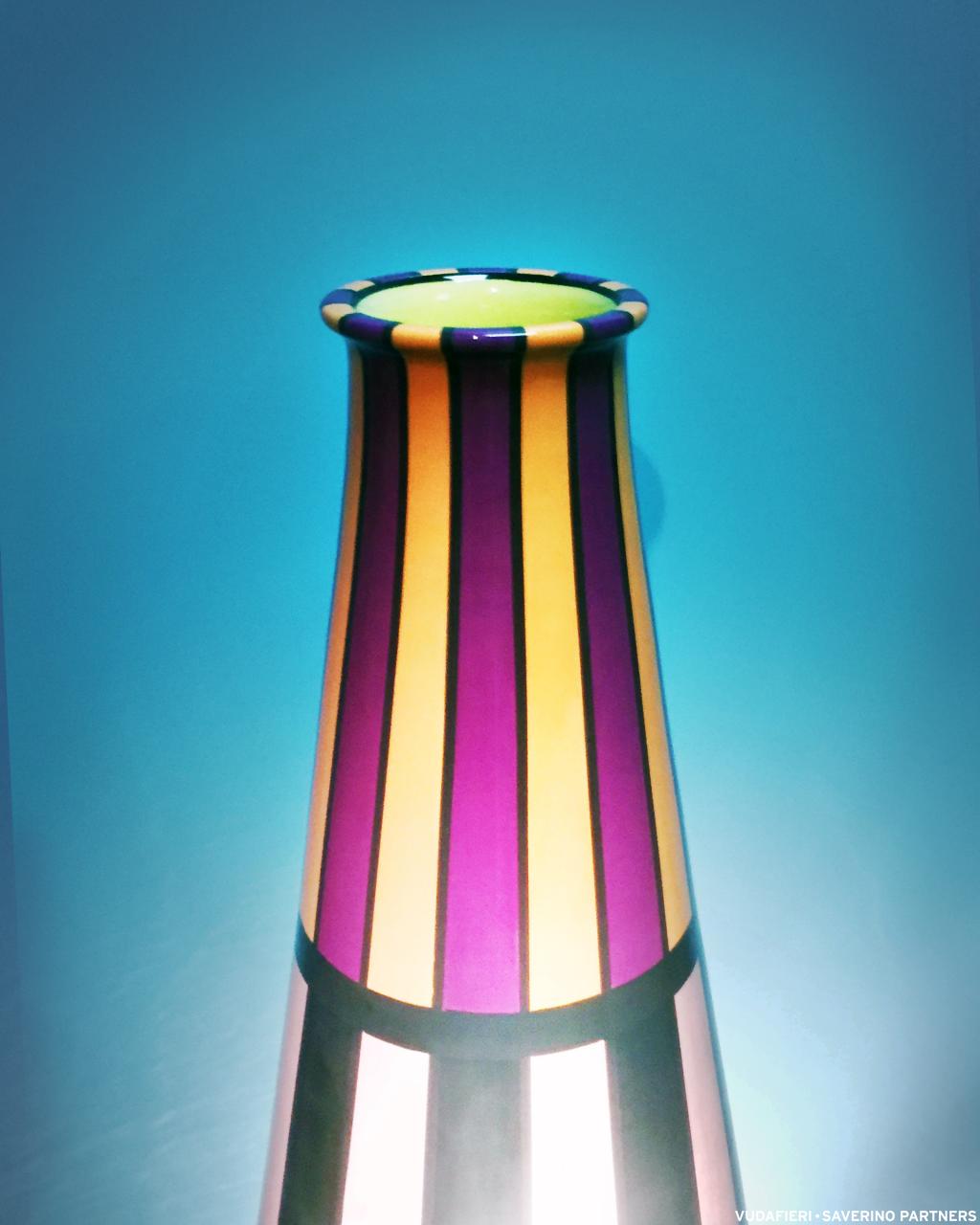 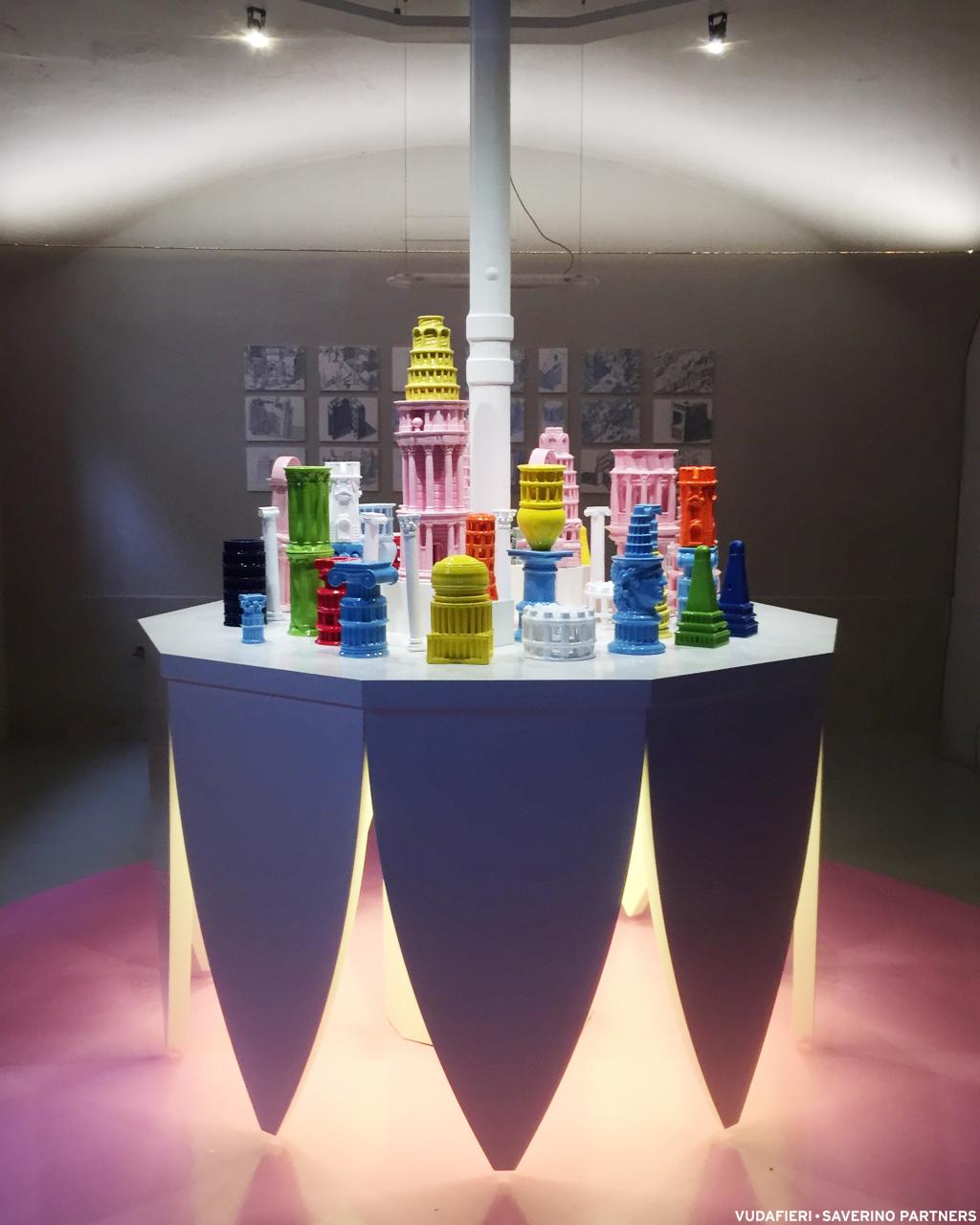 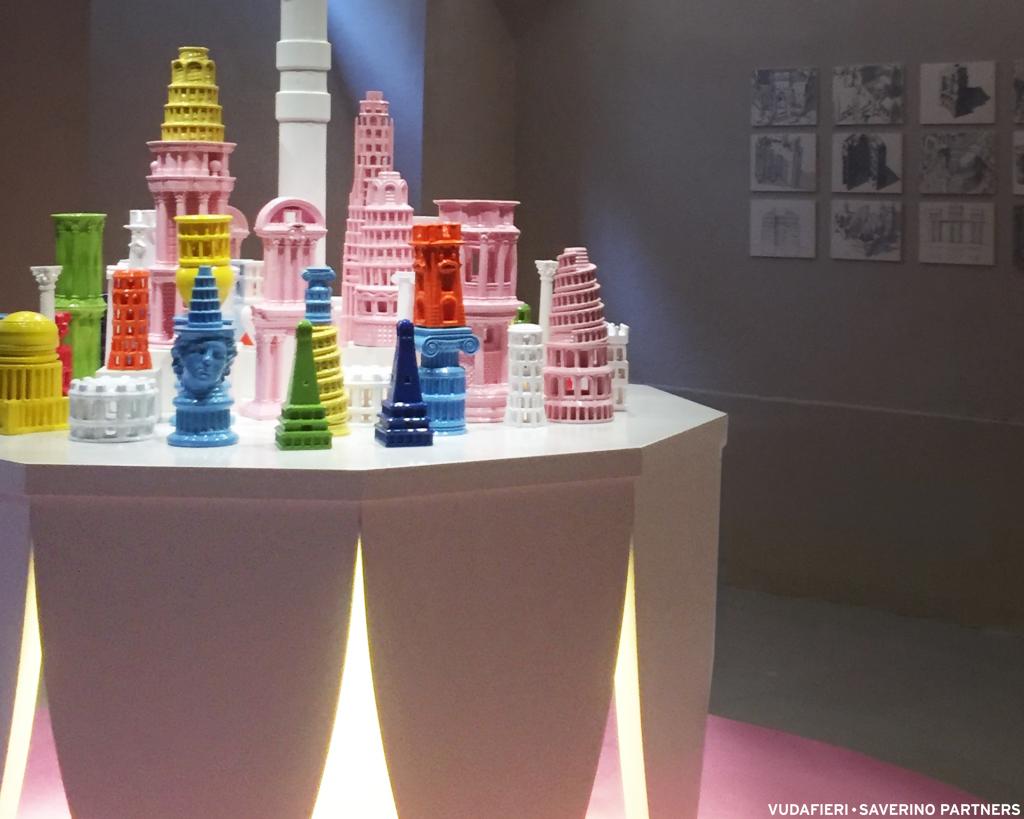