An installation designed for Gentle Touch of Re-Waste exhibition

Vudafieri Saverino Partners, together with Maurizio Navone, attends "Gentle Touch of re-waste" with Dondolò, an installation that restores the relationship between space and time: memory of the afternoon of a summer never forgotten.

As part of the project "Gentle Touch of re-waste" by Rossana Orlandi, 30 international designers repopulate a forgotten garden in the heart of Milan, the Bandello Garden, during the Milan Design Week.

The garden runs along the walls of the Prison of San Vittore and it will become the scene of an exhibition curated by Rossana Orlandi with the artistic direction of the Arch. Lucio Micheletti.

Dondolò is an outdoor seat that employs a pre-existing artefact by inserting it inside a specially designed carpentry structure that allows a soft rocking movement.

Dondolò is a temporal revival of long summer afternoons, accompanied by jugs of chinotto and citron drinks and large fans waved by elderly and adorable aunts.

Dondolò reclaims marginal territories where values such as laziness and relax become protagonists.

Dondolò is composed of metal profiles and rods, assembled with countersunk screws and eyebrow welds, and at the top it is covered with a sun canopy realized with Dedar fabric Strange Love.

*except
June 6th opening to public from 12 PM 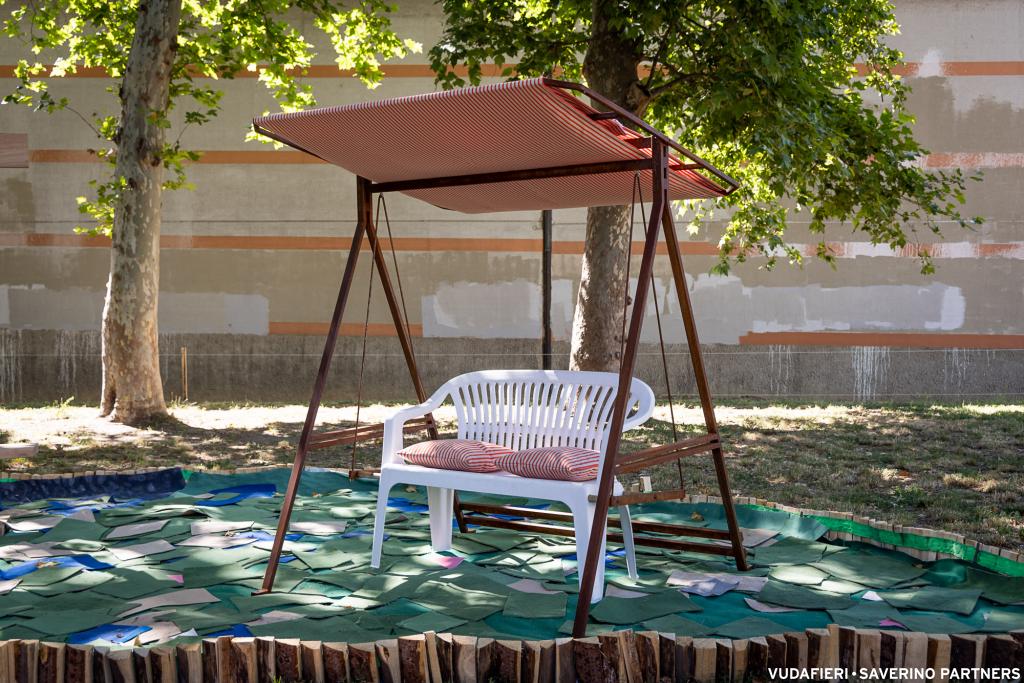 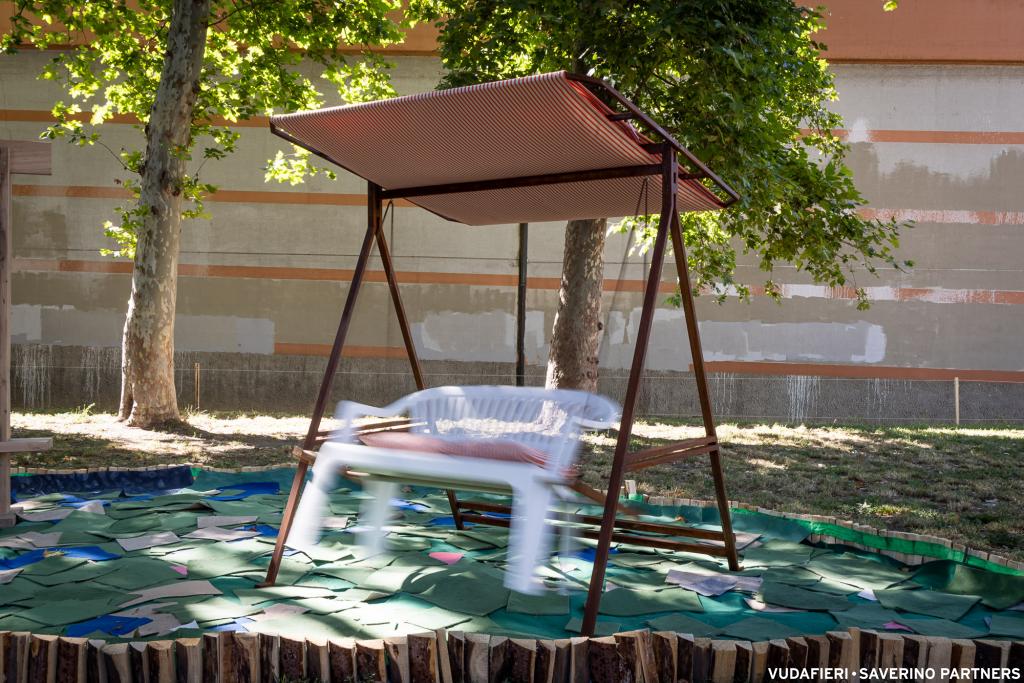 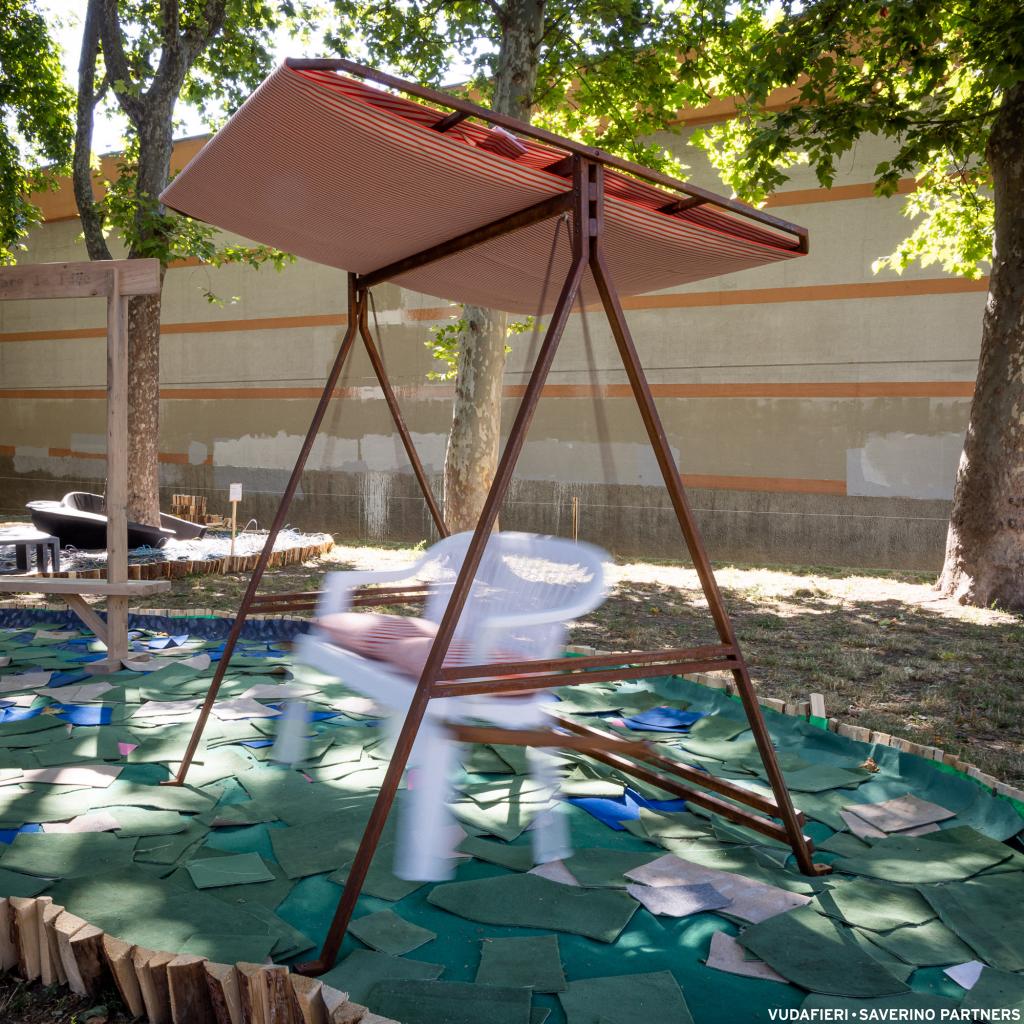 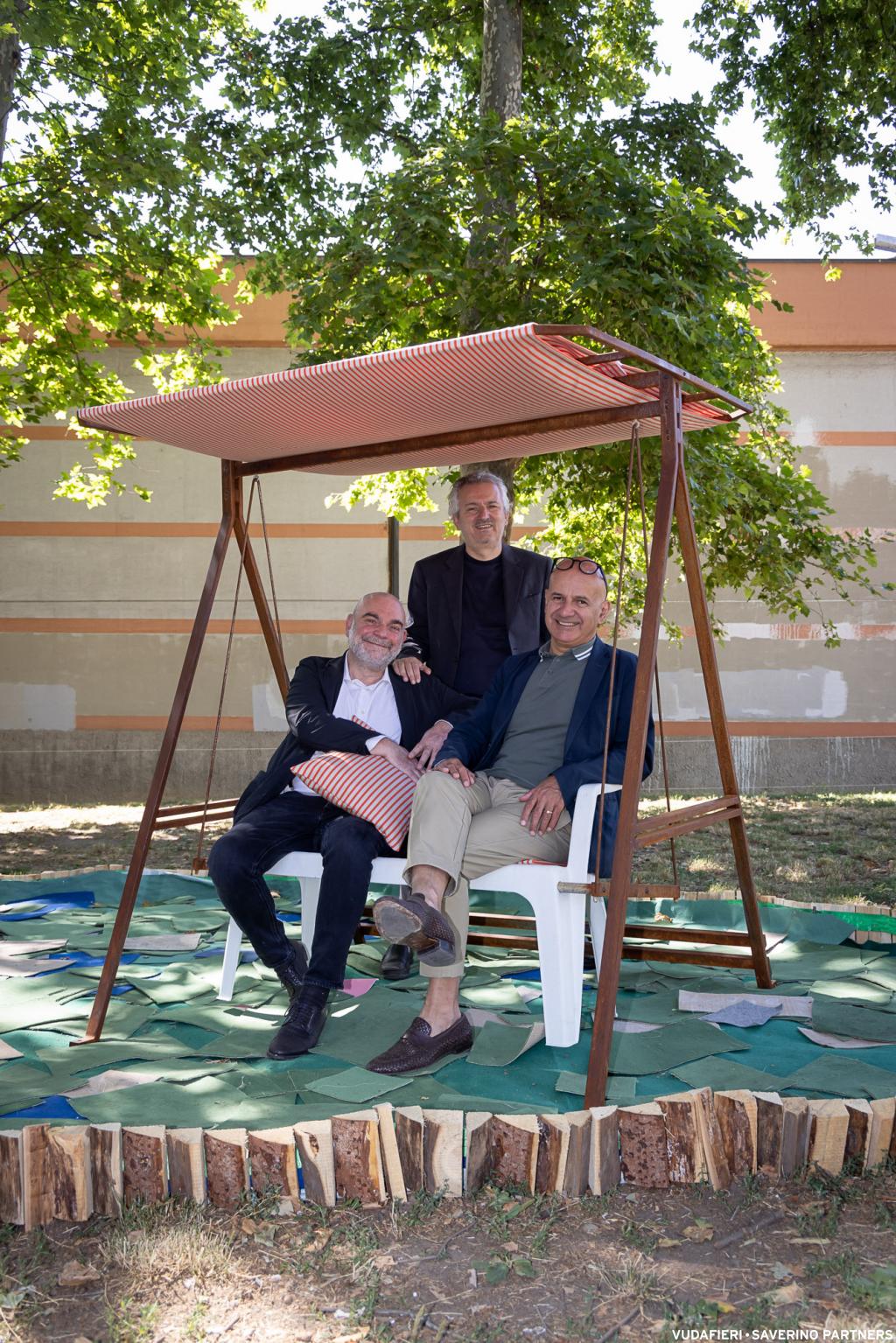 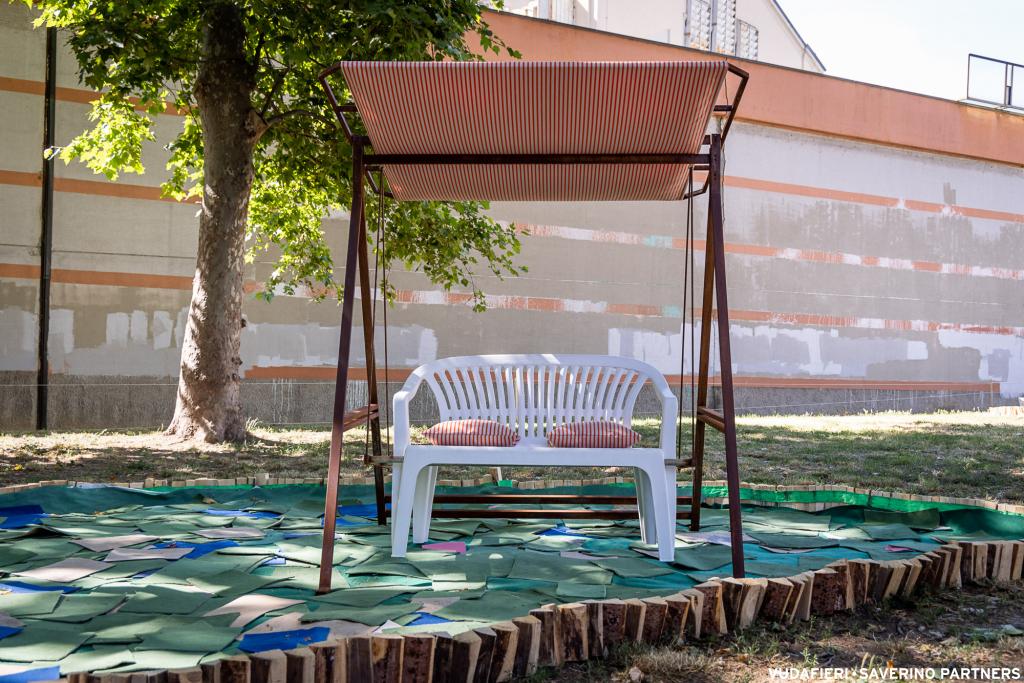 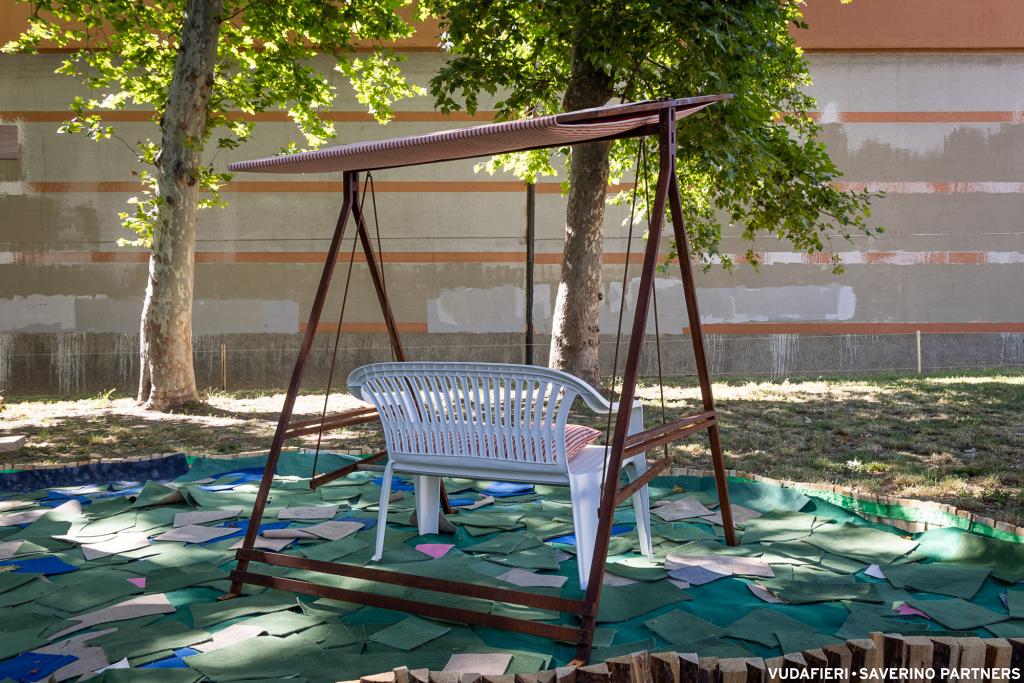 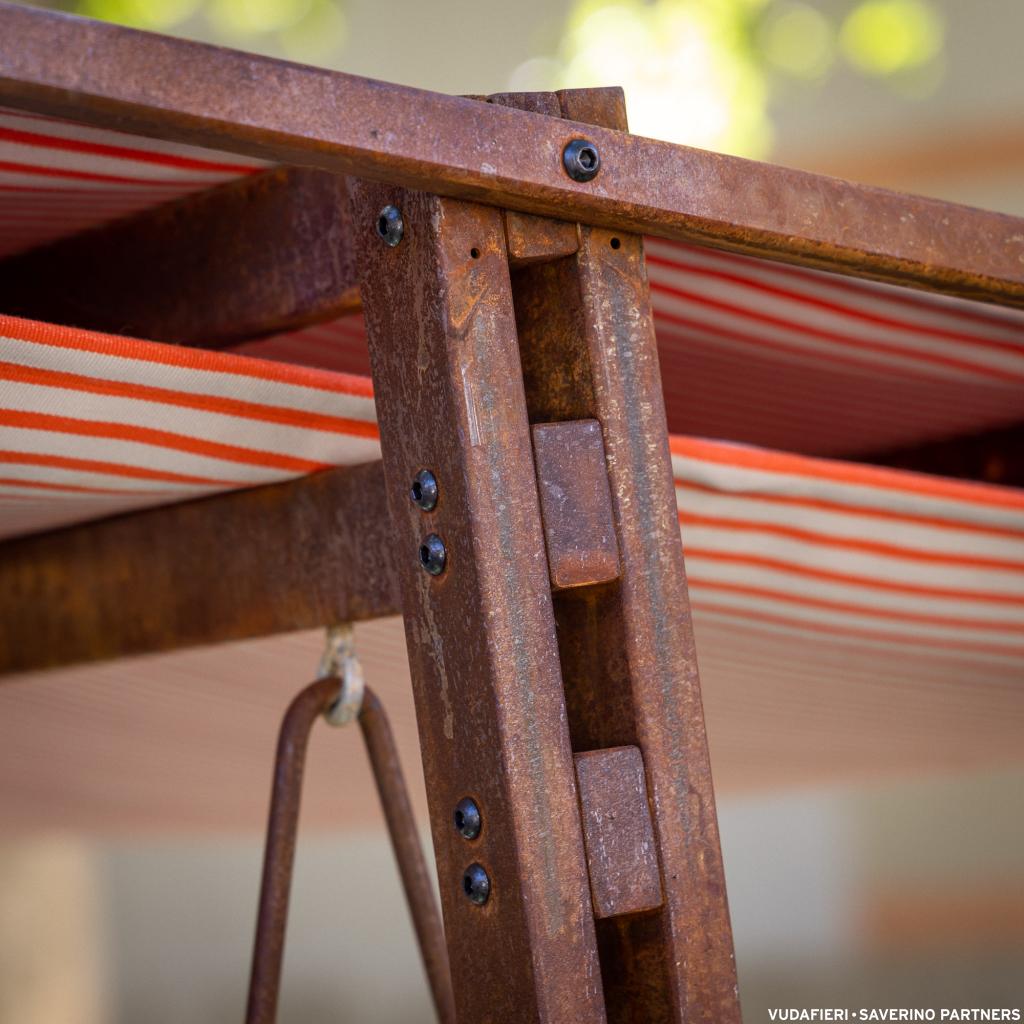 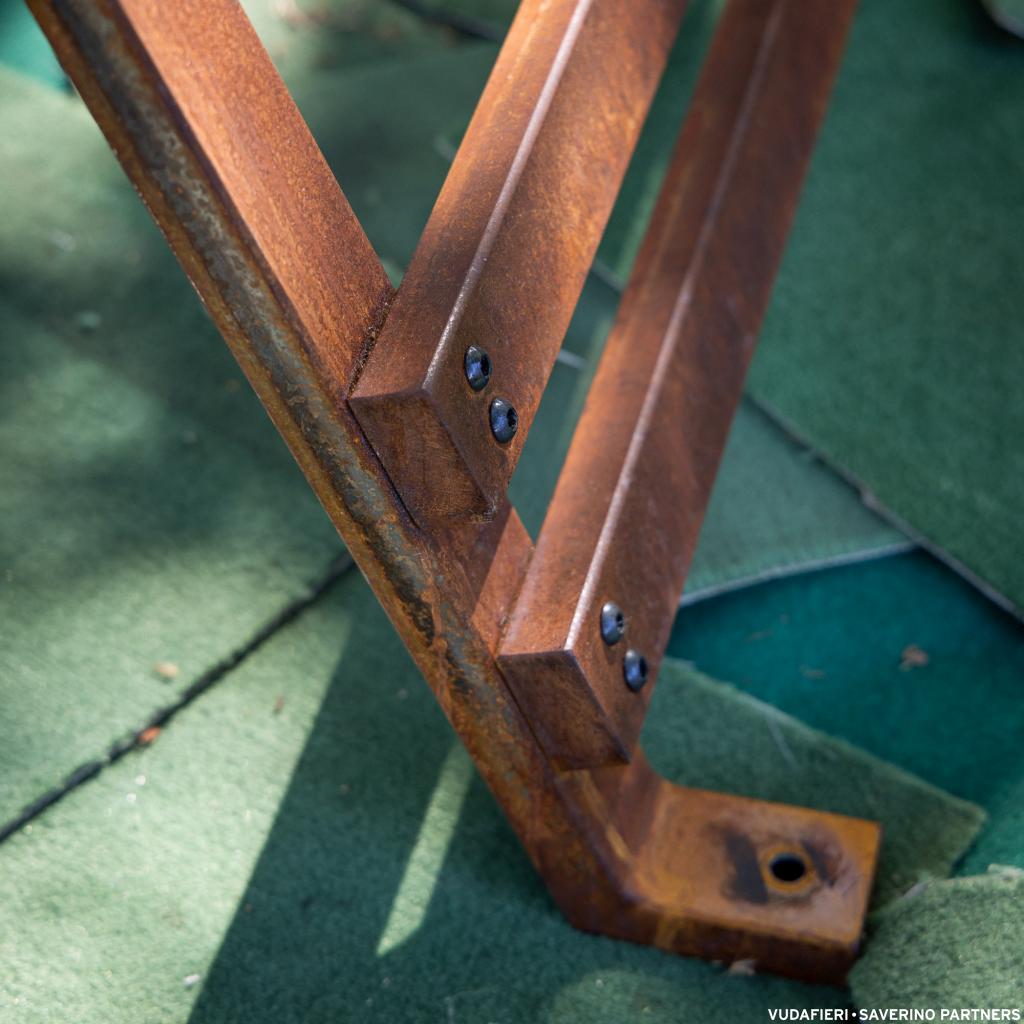 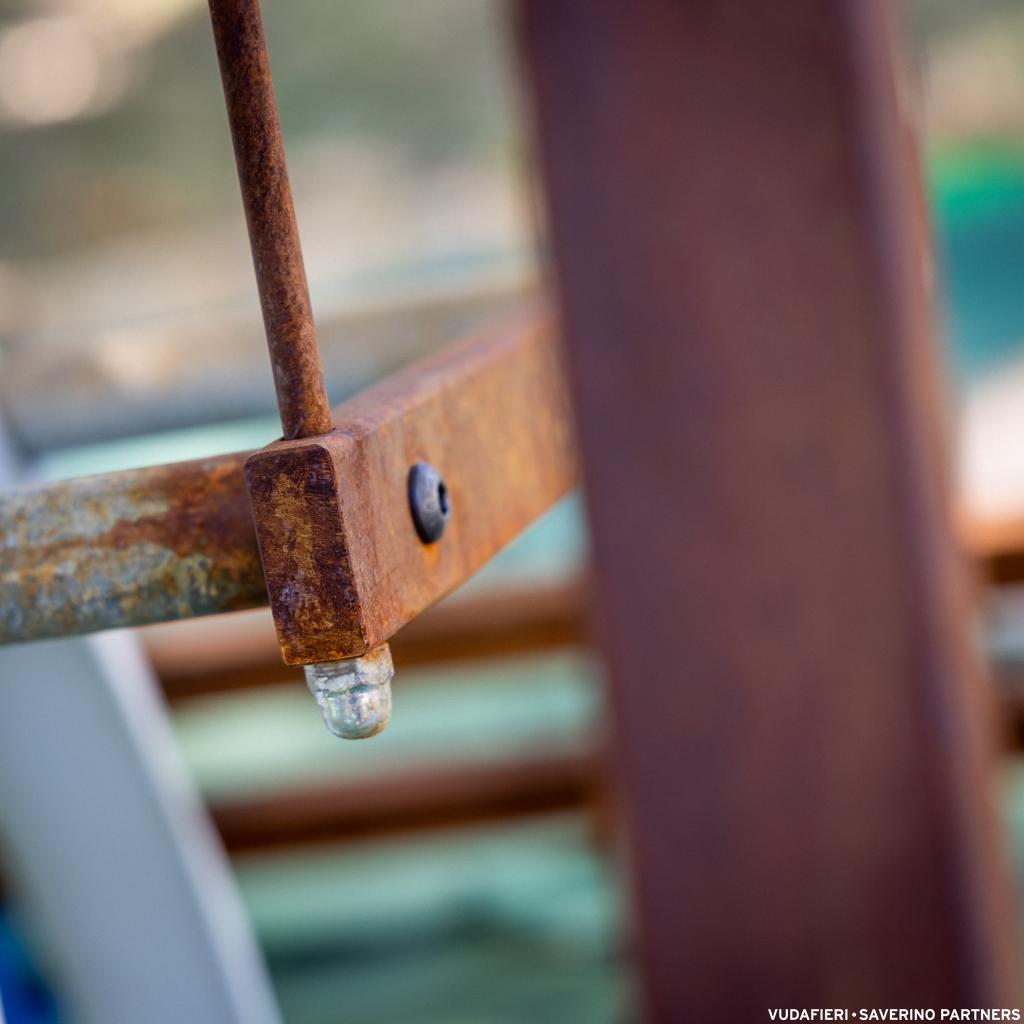 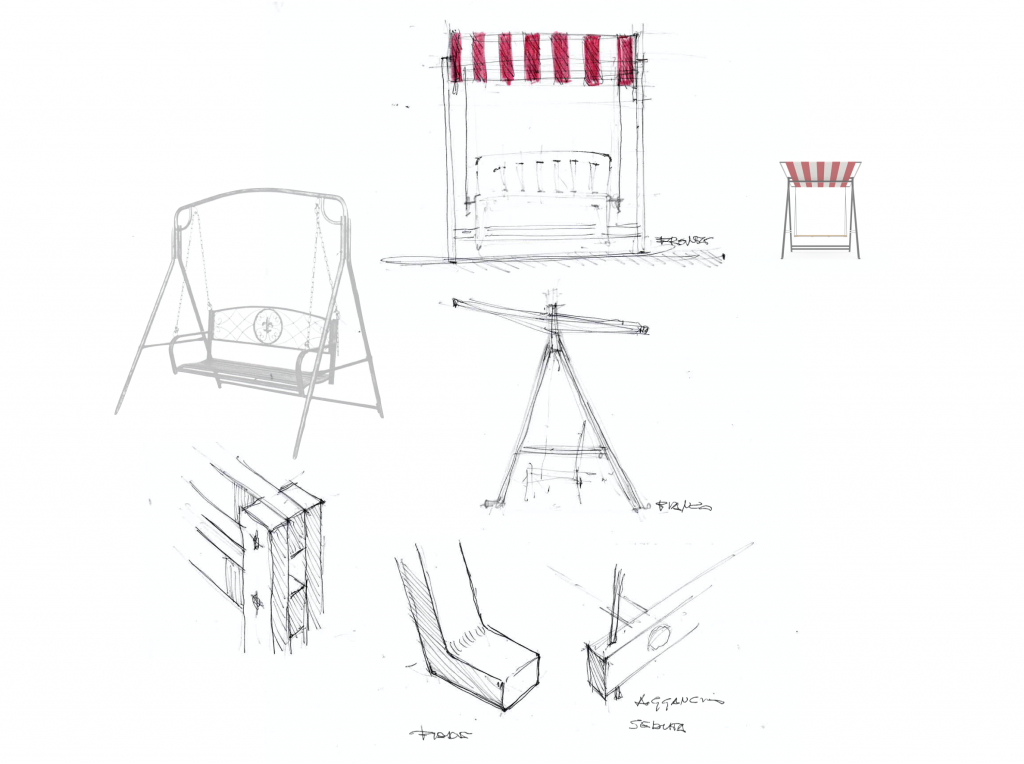 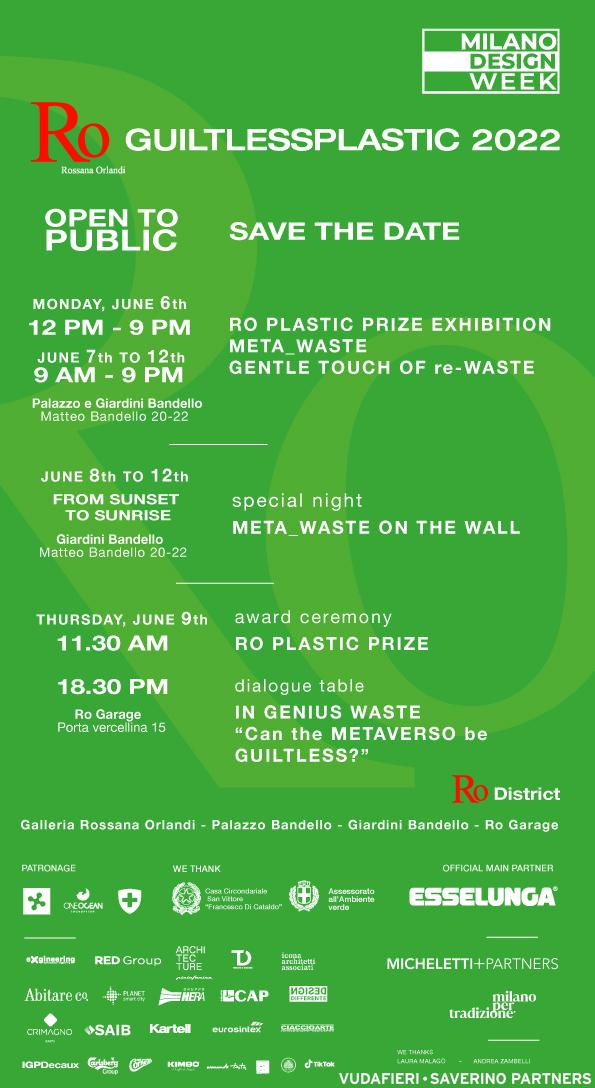