Vudafieri Saverino Partners curates the concept of the Art Fair

The firm Vudafieri-Saverino Partners curates the new concept and design of Artissima 2017, on 2nd November the press preview; from 3rd to 5th open to the public.

Presenting the new Artissima 2017 edition which will be inaugurated on Thursday 2nd November at the OVAL in Turin.

The design project has been entrusted to the architects Tiziano Vudafieri and Claudio Saverino from the Milanese firm Vudafieri-Saverino Partners, who designed the event project developing a new criteria of pavilion space distribution and taking care of the design and layouts for the Fair’s special projects.

Now in its twenty-fourth edition, the most important Italian Art Fair for the first time takes place under the guidance of Ilaria Bonacossa.

Vudafieri-Saverino Partners has designed the Fair’s overall structure based on the main tracts of Turin’s urban distribution, recapturing the Baroque city’s magic. In this way visitors will move around inside the Fair in a succession of wide squares connected by long parallel and orthogonal avenues. The squares bring together the curatorial spaces where the special projects are exhibited.

While the squares’ polycentric distribution describes a space which pulsates not only at its centre, it is the Oval terrace, which overlooks the fair layout, which encompasses the Vip Lounge, the Restaurant and the Bistrot. The theme characterising these spaces is that of a stroll through Turin’s salons and the Turinese landscapes. The lounges dedicated to welcoming collectors have been designed to recall the domestic ambiences of the late nineteenth century, rich in bourgeois references.

The year 2017 marks an important date, not only for Turin, but for the entire art world: 50 years from the first Arte Povera exhibition (1967), the most revolutionary, emotional and poetic avant-garde post-war artistic movement. To celebrate today that creative energy, Artissima recalls within the Oval’s spaces two surprising experiences from those years: the Piper Club in Turin (1966-69) and the Deposito dell’Arte Presente (1967-68).

For the Deposito d’Arte Italiana Presente, Vudafieri and Saverino have designed a context which aims at recreating art vaults, in which the space is constructed through metal shelving, wooden crates and pallets on which the works of art will be placed, exactly as if we were inside a vault.

La rivoluzionaria esperienza del Deposito – an open industrial area to present outside the “bourgeois” spaces  works from the rising Arte Povera movement – has been the inspiration to present a selection of works created between 1994 and 2017 by Italian artists from different generations.

The new programme of meetings held in the classroom is perceived to tell the story of contemporary art in an unconventional manner in a space inspired by the historical Piper discotheque in Turin. 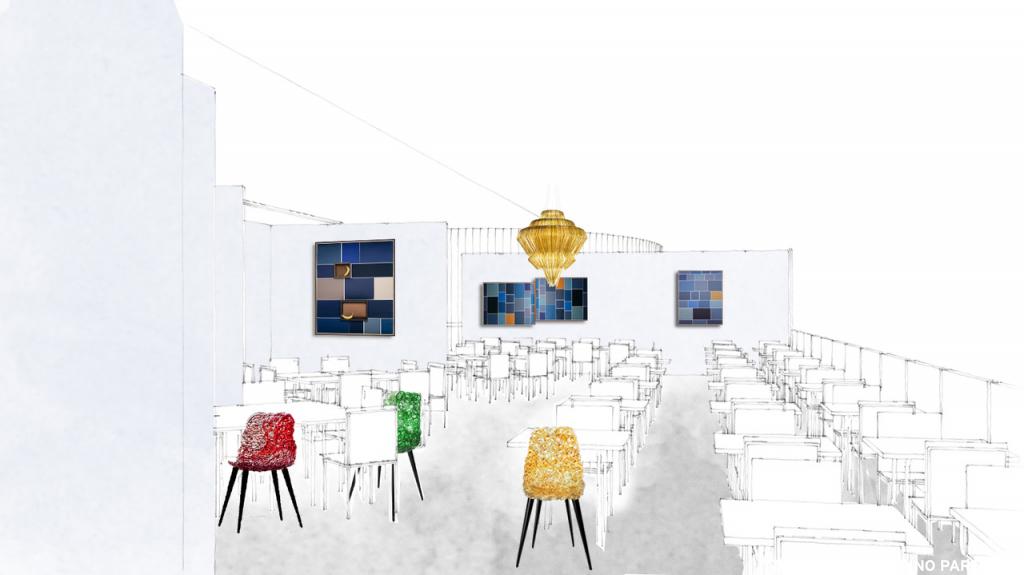 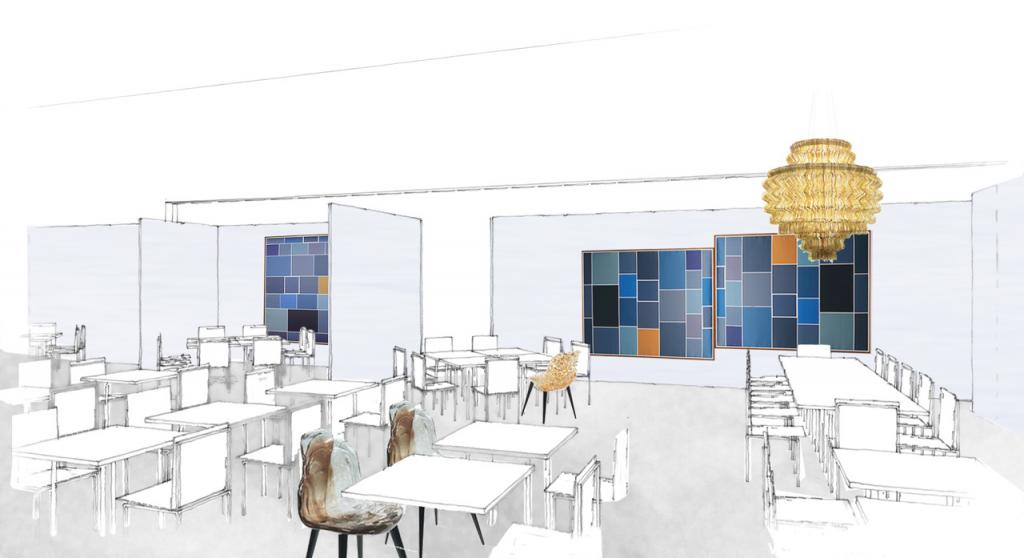 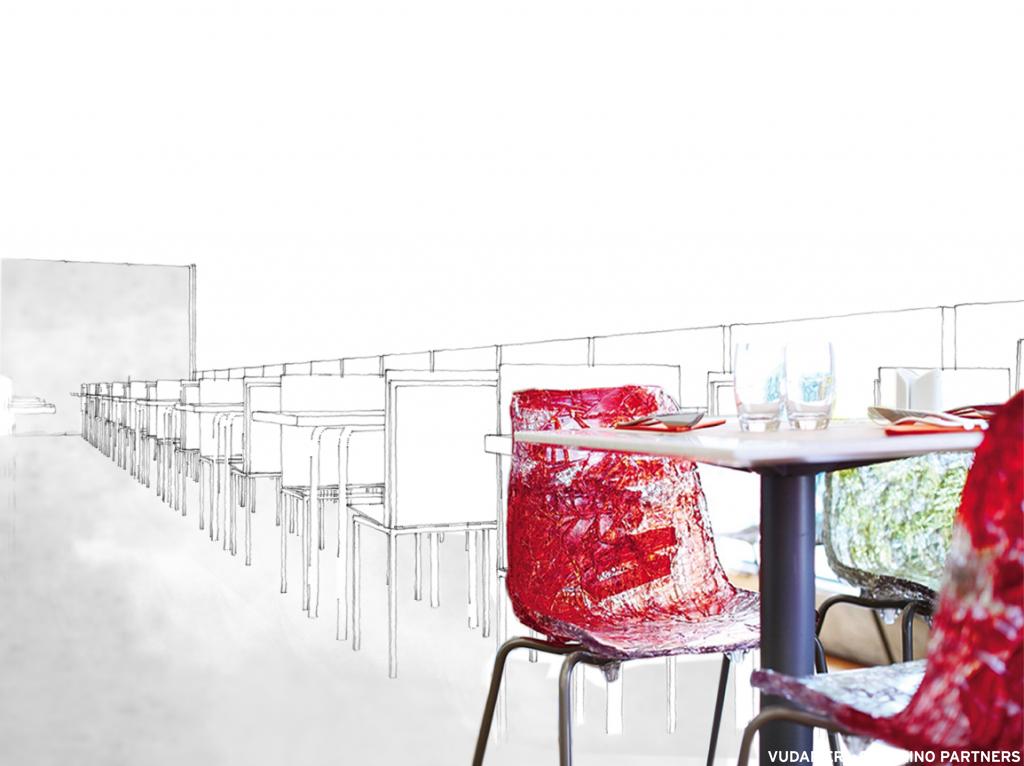 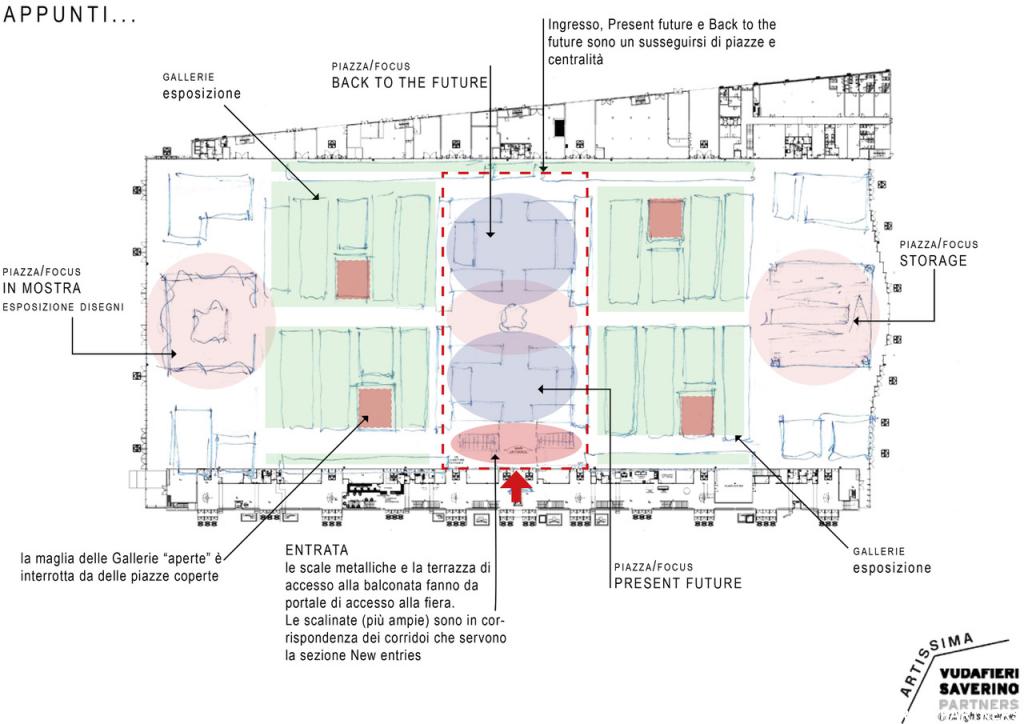 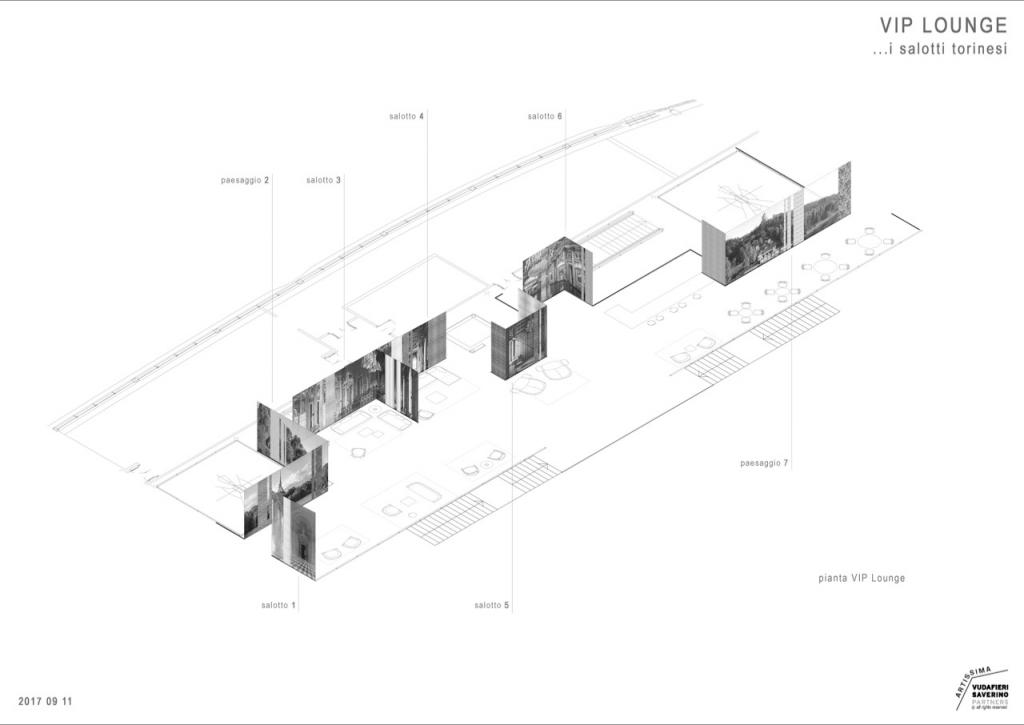 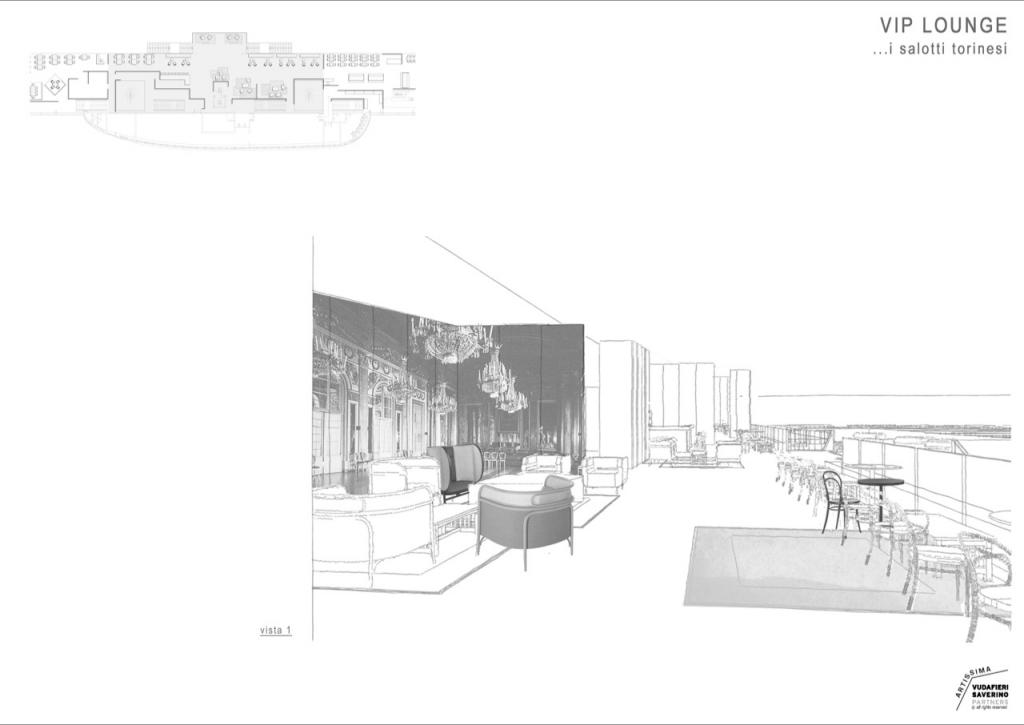 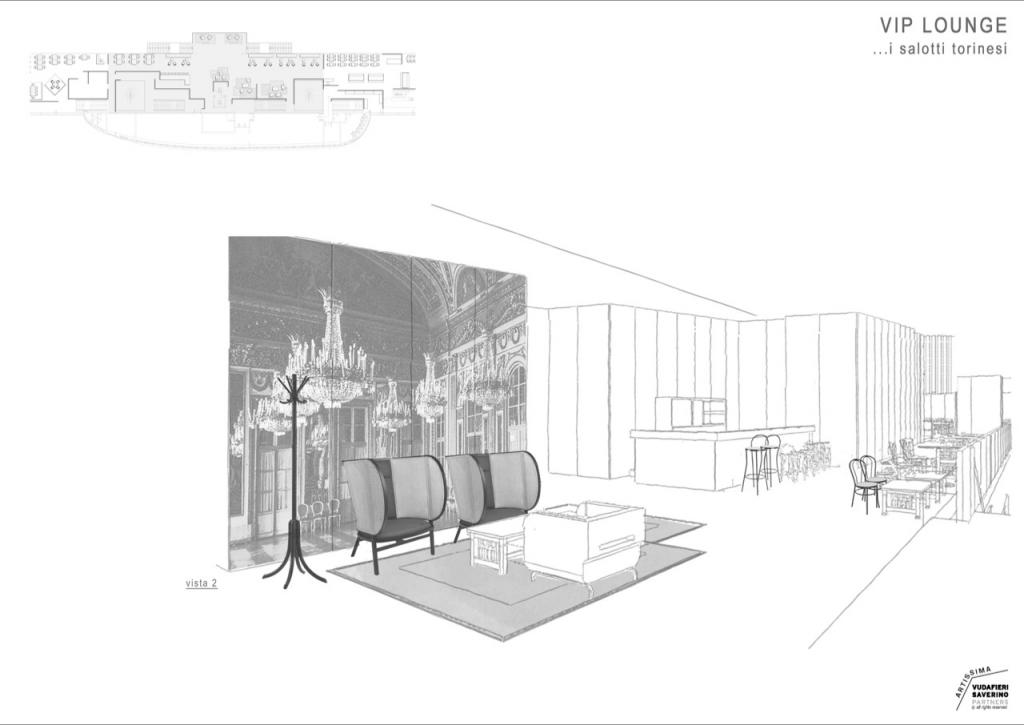 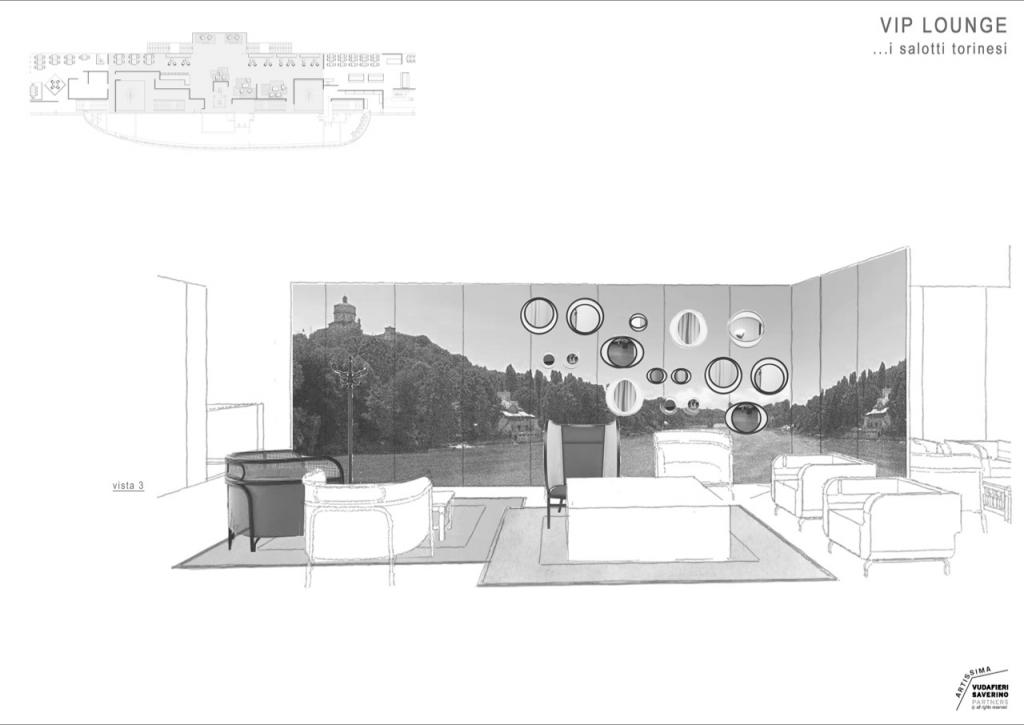 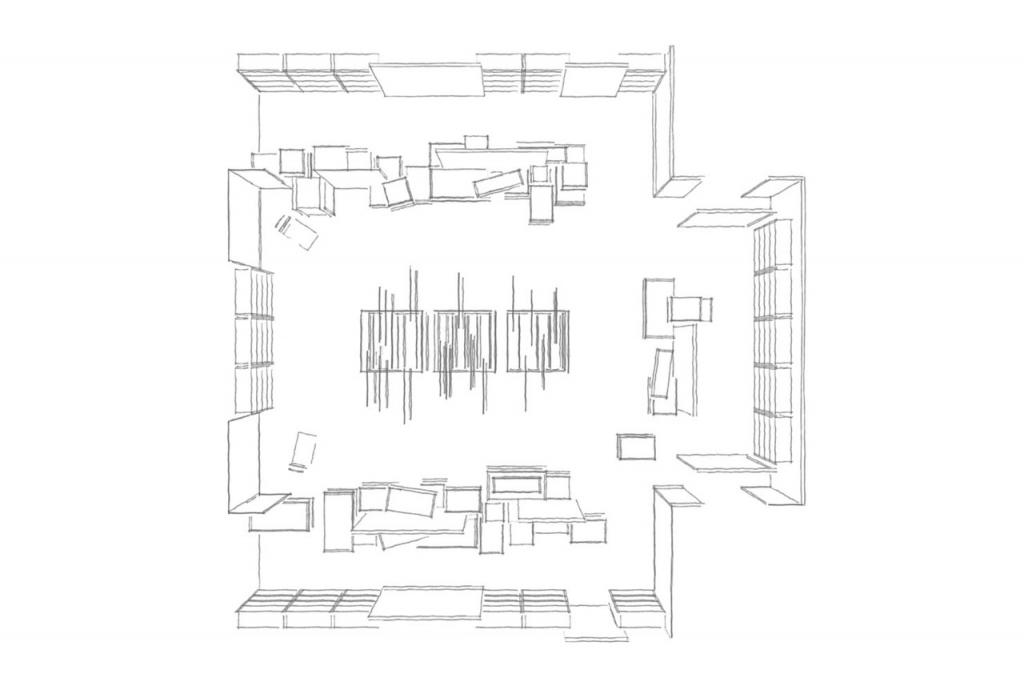 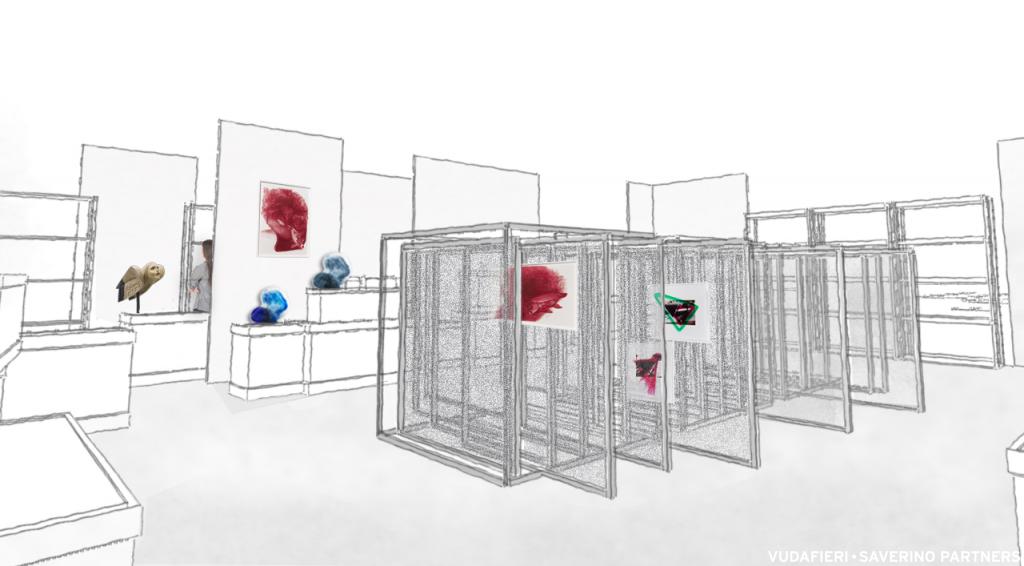 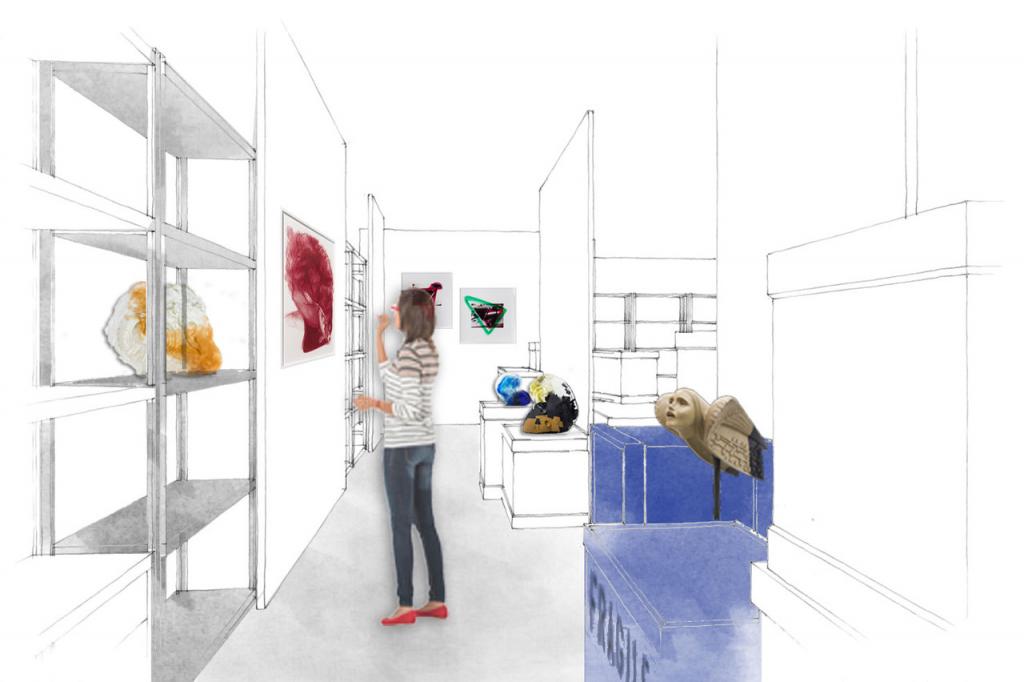