Under the curatorship of Luca Molinari, the exhibition displays – from the 16th to the 22nd April - ceramic pieces developed with Bitossi in an exclusive, limited series, and pieces from the Sir John Soane’s Museum in London; as well as drawings, prints and videos made by Adam Nathaniel Furman.

The exhibition venue is the studio of Vudafieri-Saverino Partners, where Tiziano Vudafieri and Claudio Saverino have constructed a narrative work space, inhabited by eclectic artistic references, and which - together with Luca Molinari – has been re-invented for this occasion with a new and intriguing storyline.

It is a context based on contaminations between different styles, markings, and references, and which provides the perfect framework to Adam Nathaniel Furman’s works, evoking the peculiar pop style which has rapidly brought him to the centre of public and critical acclaim.

Free and unexpected experimentation is one of the greatest ways in which we can revive design and architecture from a period of dullness; different solutions are called for, and courageous choices are needed.

Young English designer Adam Nathaniel Furman’s work in both theory and design is one of the most surprising and stimulating counterpoints to the contemporary scene, and it is exhibited here, at the studio of Vudafieri-Saverino Partners, for the first time in Italy.

“Two families of ceramic micro-architecture occupy the atelier, creating a dialogue with the contemporary works of art which normally occupy the same spaces.

Adam Nathaniel Furman, has been highlightes by design media as one of the emerging creative talents on the British scene, and his works here are composed of two distinct groups, with both sharing a surprising capacity to reinterpret the Italian tradition in a Popular and irreverent manner: "Roman Singularity" a series of classically-inspired, brightly coloured ceramics, recently exhibited at the Sir John Soane’s Museum in London, and a series of ceramics made by Bitossi, one of the most historically brands defining a creative relationship between avant-garde design and Italian tradition.

The pieces have in common a vivid use of colour deployed in vital combinations, along with the capacity to master traditional shapes, creating absolutely unique objects”

This Milanese exhibition represents a unique opportunity to view the work of a highly critical designer, who has the ability to produce forms and styles full of life and creative freedom.

Curated by: Luca Molinari – with the contribution of Tiziano Vudafieri and Claudio Saverino 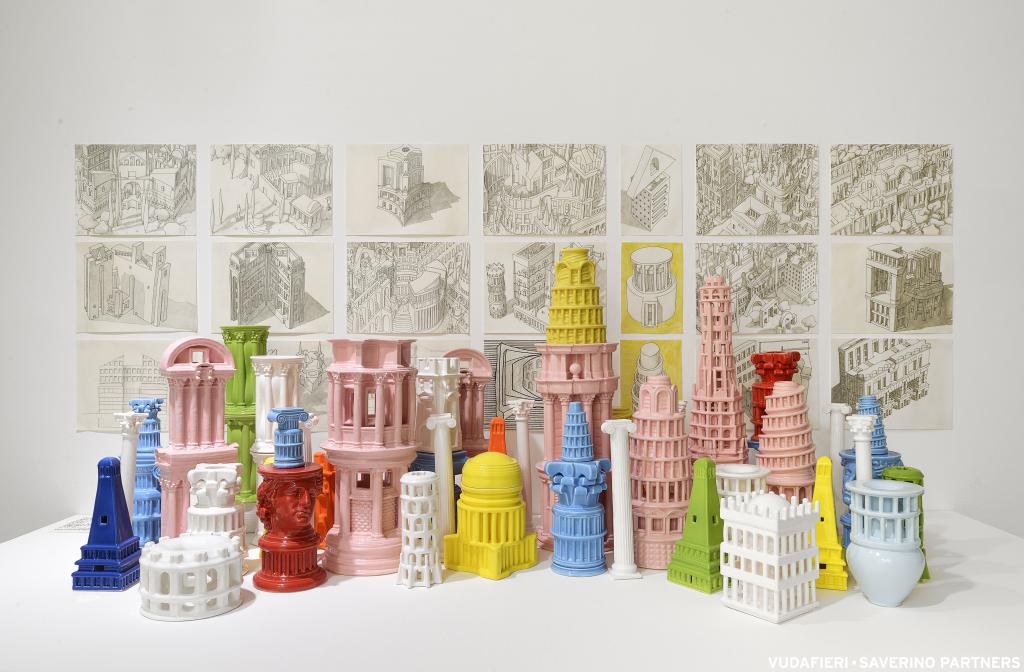 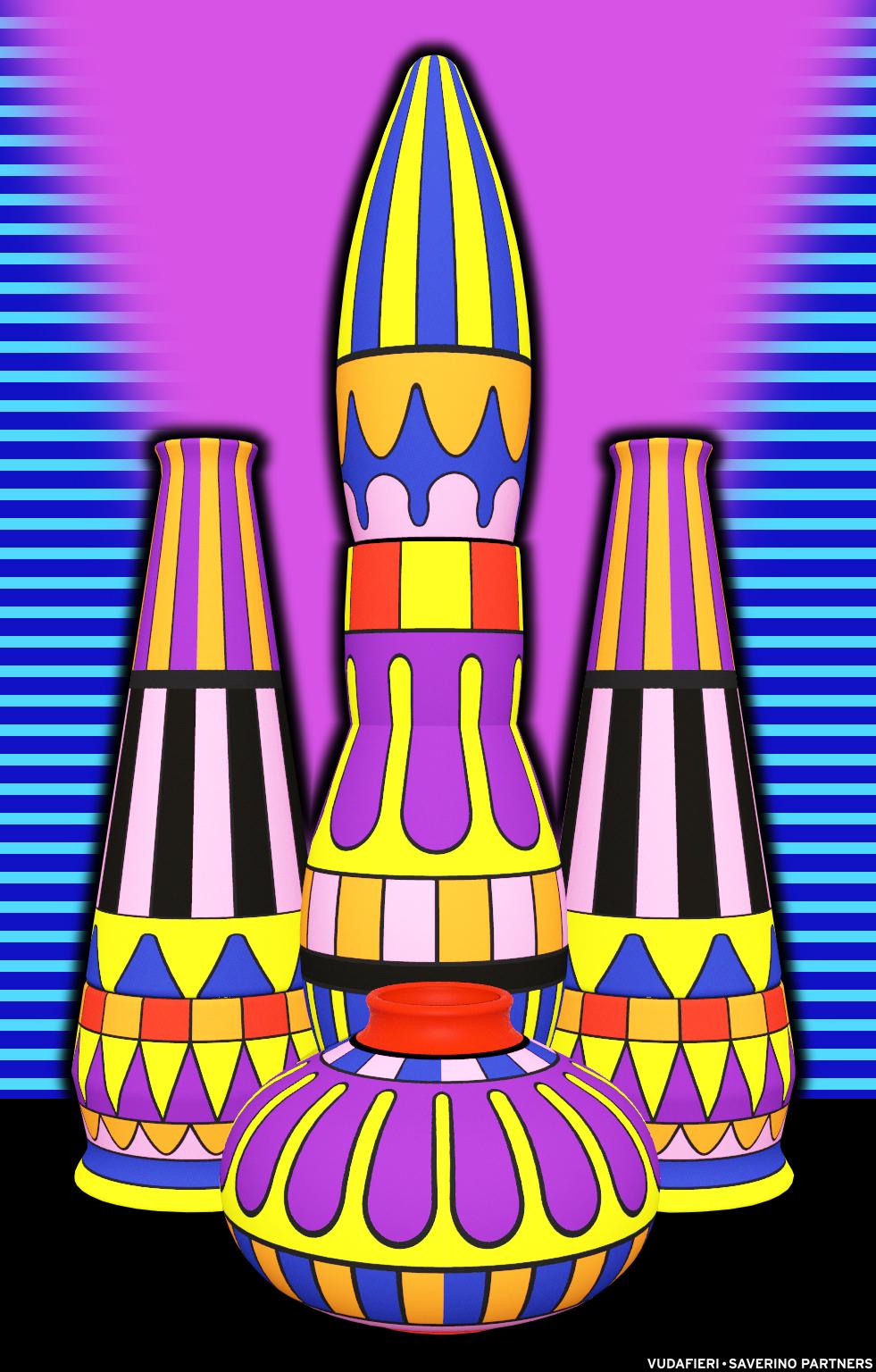 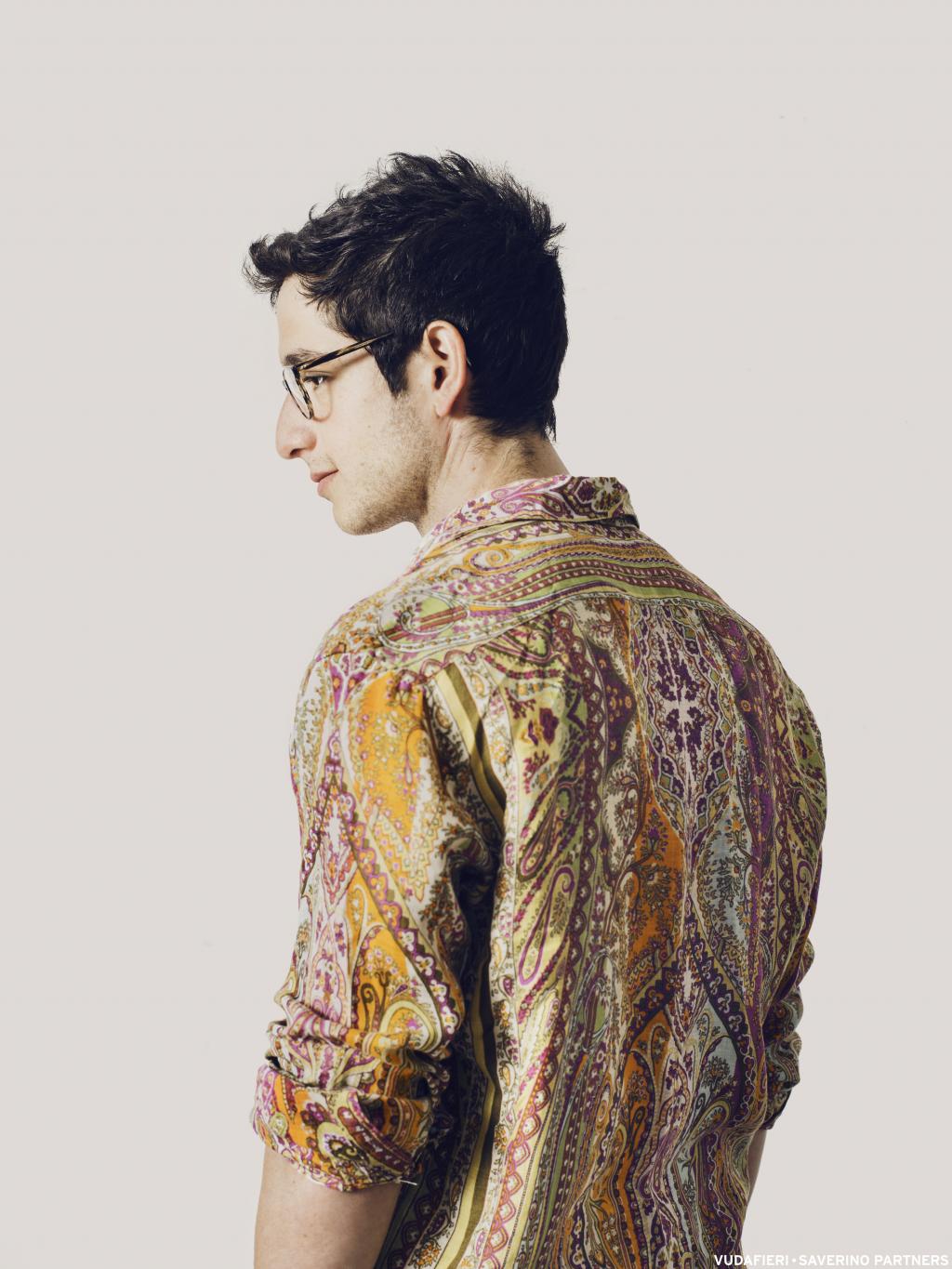