The project wins in the Interior Design - Private Housing category

Vudafieri-Saverino Partners is one of the winners of Archmarathon Awards 2018. The project of Interior Design, Villa Huna Lu in Shanghai, has been selected as winner in the Private Housing category.

This is the motivation of the international jury, composed by Luca Molinari, Gary Chang, Lesley Lokko and Rozana Montiel and by the Guest Jury consisting of Massimiliano Cecconi, Cherubino Gambardella and Evgeniya Murinets.

What is the role and proper place of luxury housing in the architectural conversations of the 21st century?
With architecture’s role as an agent of social change under greater and more pressing scrutiny than ever before, it seems almost contradictory to award a single project costing as much as a housing block. But luxury housing is also about aspiration and the construction of taste: this century has seen the greatest increases in personal wealth in history with booming middle classes in India, China, Africa, at the same time that the gulf between rich and poor is greater now than at any other time. So, in this complex and contradictory context, the jury had intense discussions about the criteria for this award. In the end, we chose the Hunan Lu Villa as a very interesting example of how to combine two distinct traditions – Chinese and Western – whilst showcasing the long history and association between the two. In this careful and beautifully detailed project, Chinese artefacts, artworks and ritual spaces co-exist harmoniously with Western ‘objects of desire’, neither dominating the other. 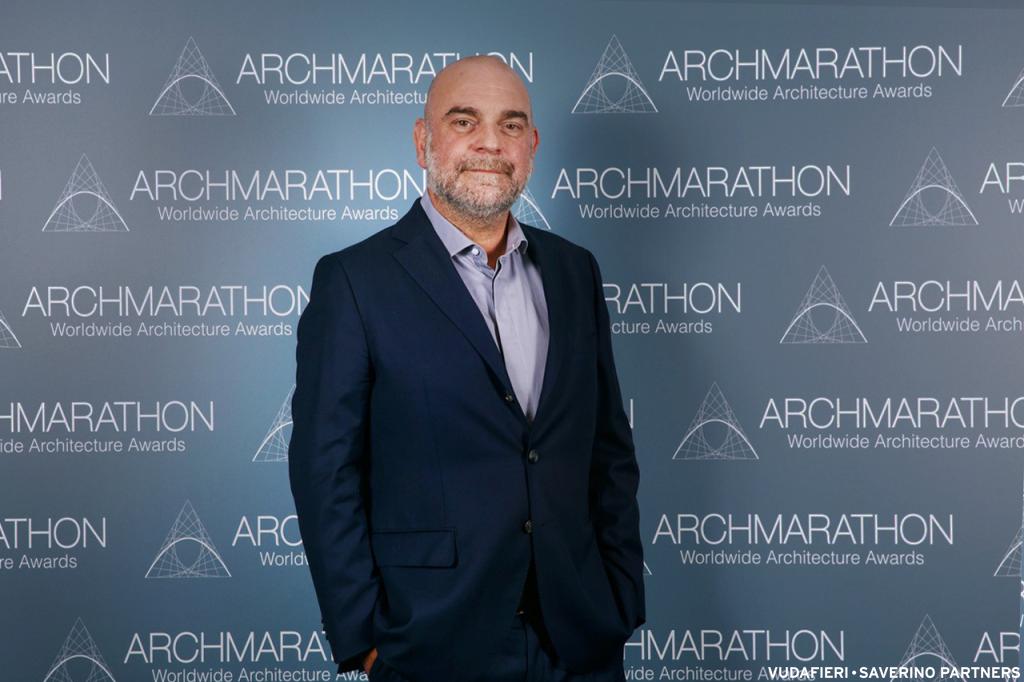 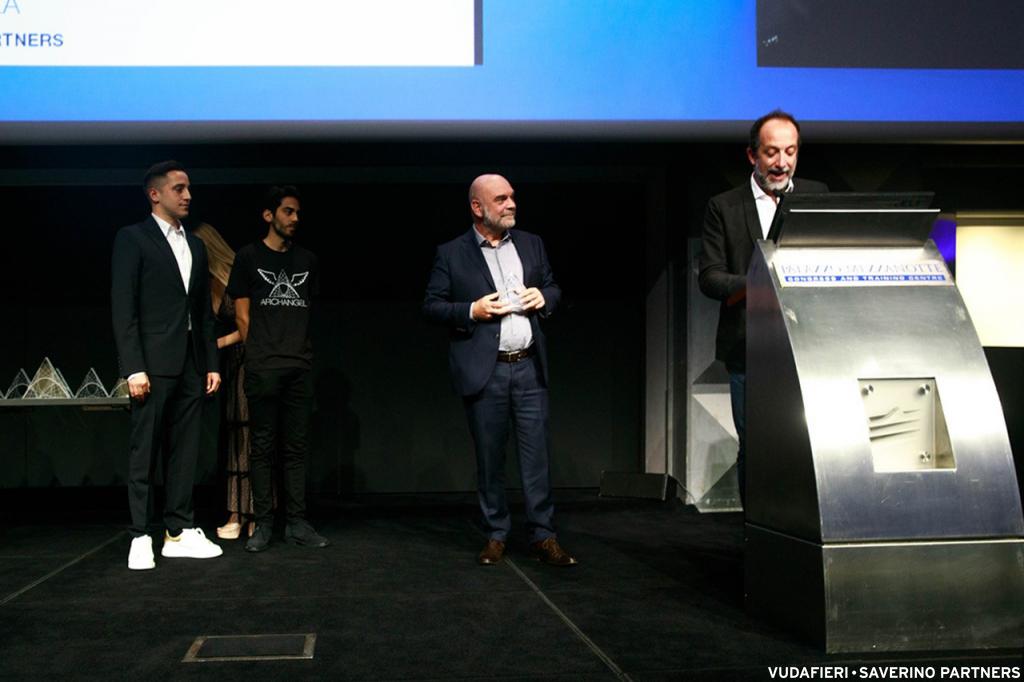 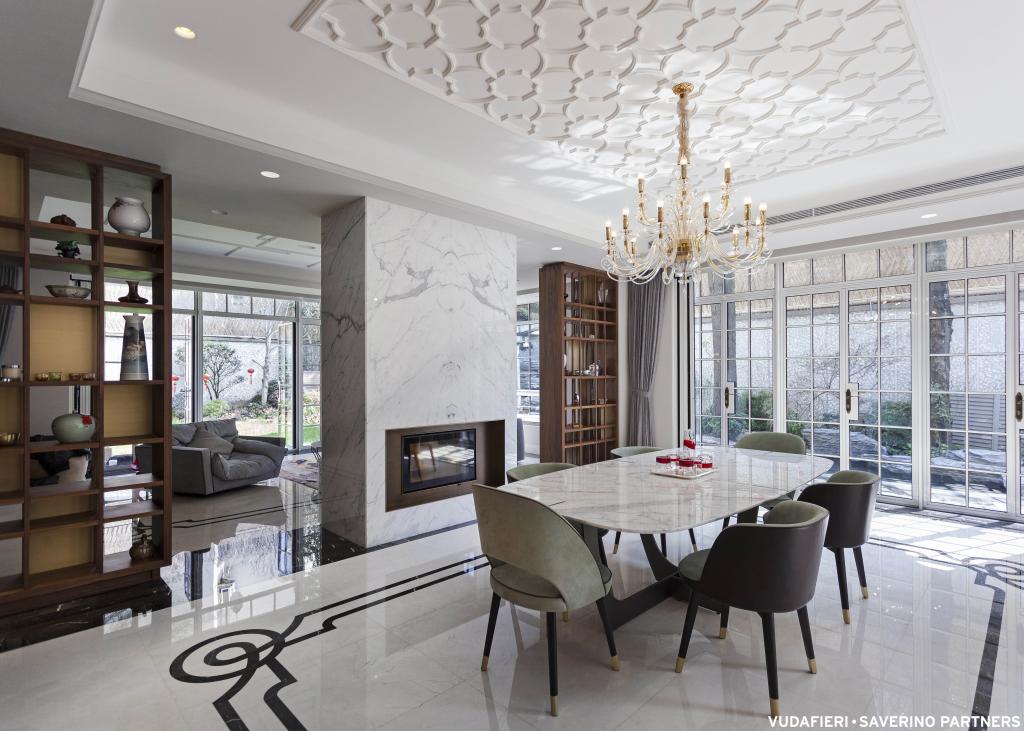 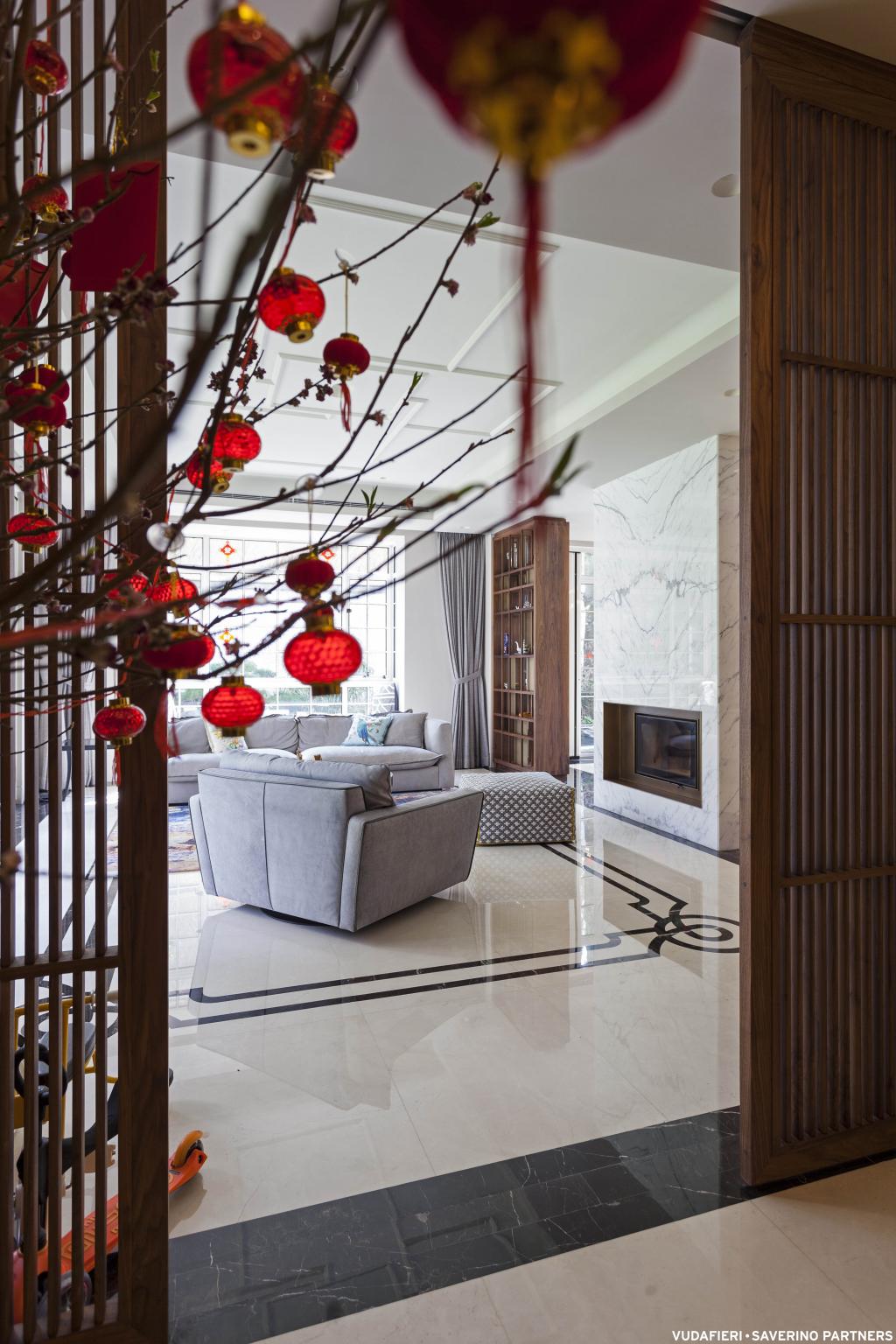 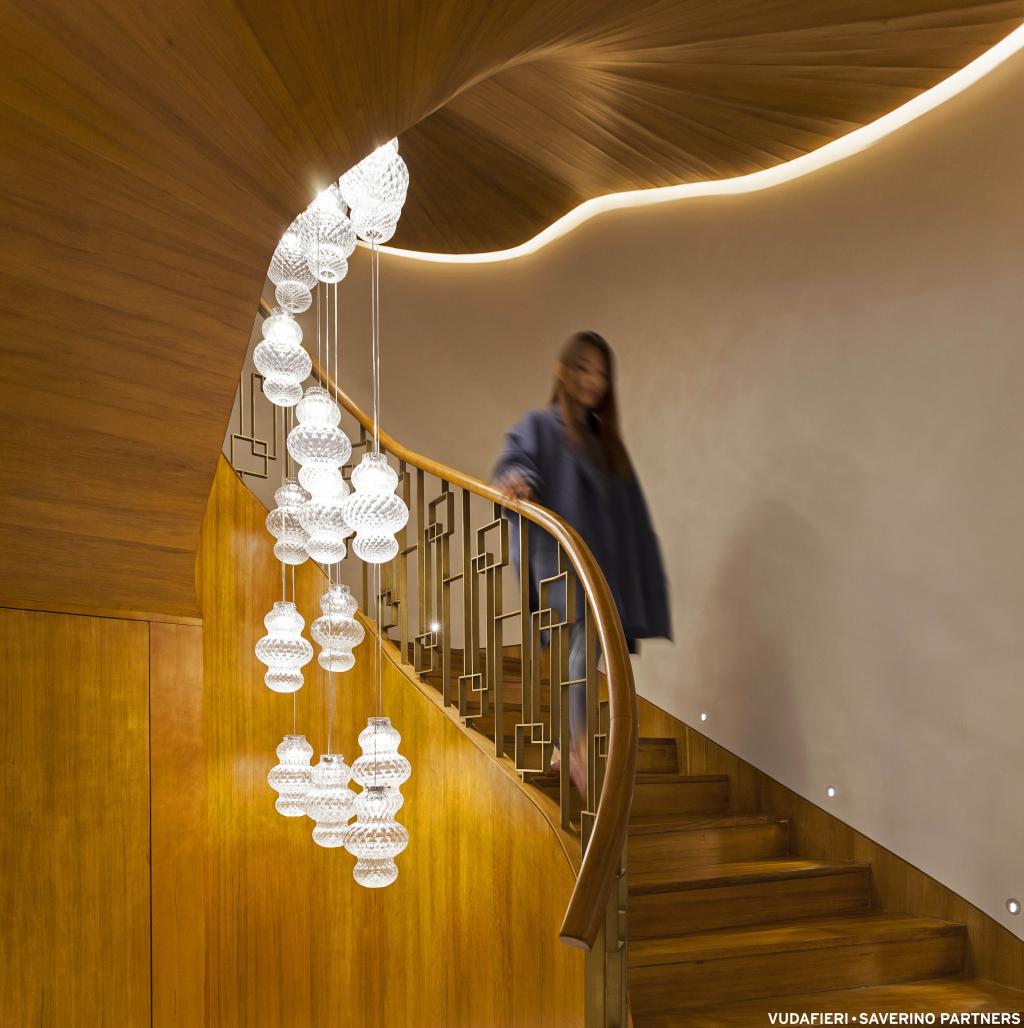