The AD100 China Inaugural Launch was successfully held in 2013 and received warmly approval by the architects and designers.
The 4th announcement ceremony of AD100 will be hold the 28th June in Shanghai. 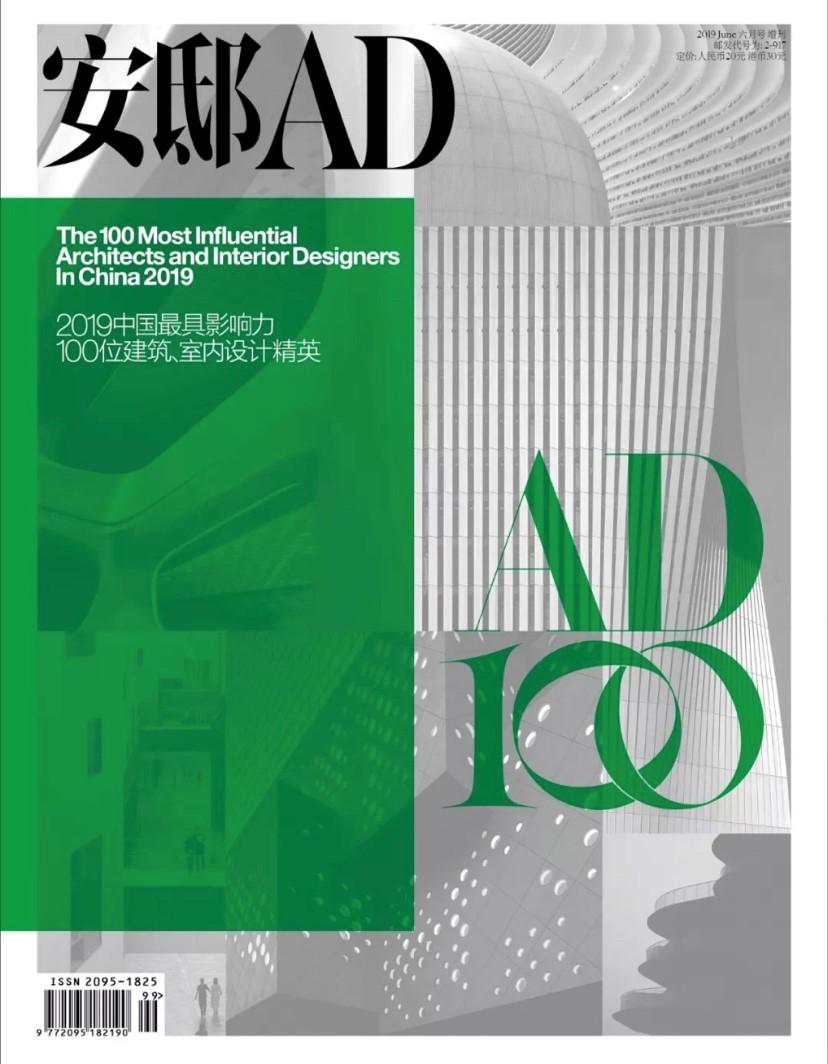 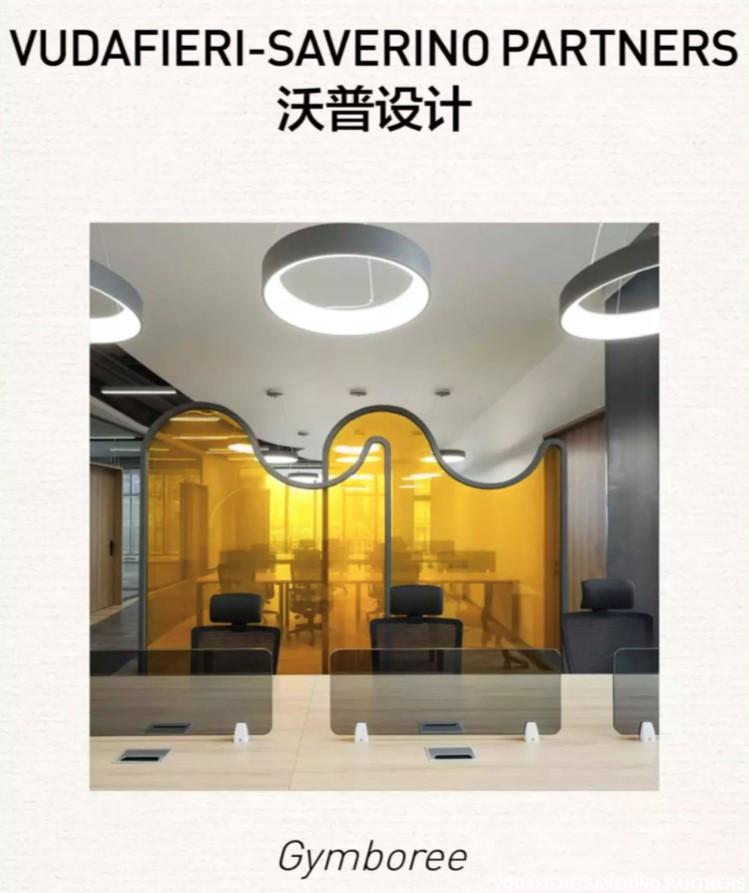