Shaping the future of Pizzeria restaurants

Studio Vudafieri ∙ Saverino Parteners with DRY Cocktails & Pizza project was ranked in first place of the "Le 5 Stagioni Award - Designing the future of pizzerias. New openings, innovative spaces and concepts ". The jury, chaired by Arturo Dell'Acqua Bellavitis, Dean of the Politecnico di Milano School of Design and President of the Triennale Design Museum Foundation, analyzed 184 developed high design level, from 12 different countries around the world attributing to DRY the primacy in the Opening section.
The award, organized by line of flours "Le 5 Stagioni" in collaboration with POLI.design - Consortium of Politecnico of Milan, is the first design competition that promotes an international comparison of the way of thinking the spaces in this specific area to enhance those projects which significantly innovate features.

DRY Cocktails & Pizza, opened in Milan in Via Solferino in 2013 by the founders of Pisacco and immediately became a landmark address in the city, as evidenced by the award, fully represents the spirit of this initiative. The project of Studio Vudafieri ∙ Saverino Parteners was able to convey the innovations by establishing a true "dry style" in the sense skeleton. Maximum attention to the quality of the proposal, but in a context far from the reference codes of the genre.

The Award ceremony took place on Tuesday, May 5 at The Boffi Space.
The Award is organized with the support of: The University for EXPO 2015, Federalimentare Young Entrepreneurs, ADI (Association for Industrial Design), AIPi (Italian Association of Interior Designers) and AIAP (Association for Visual Design). 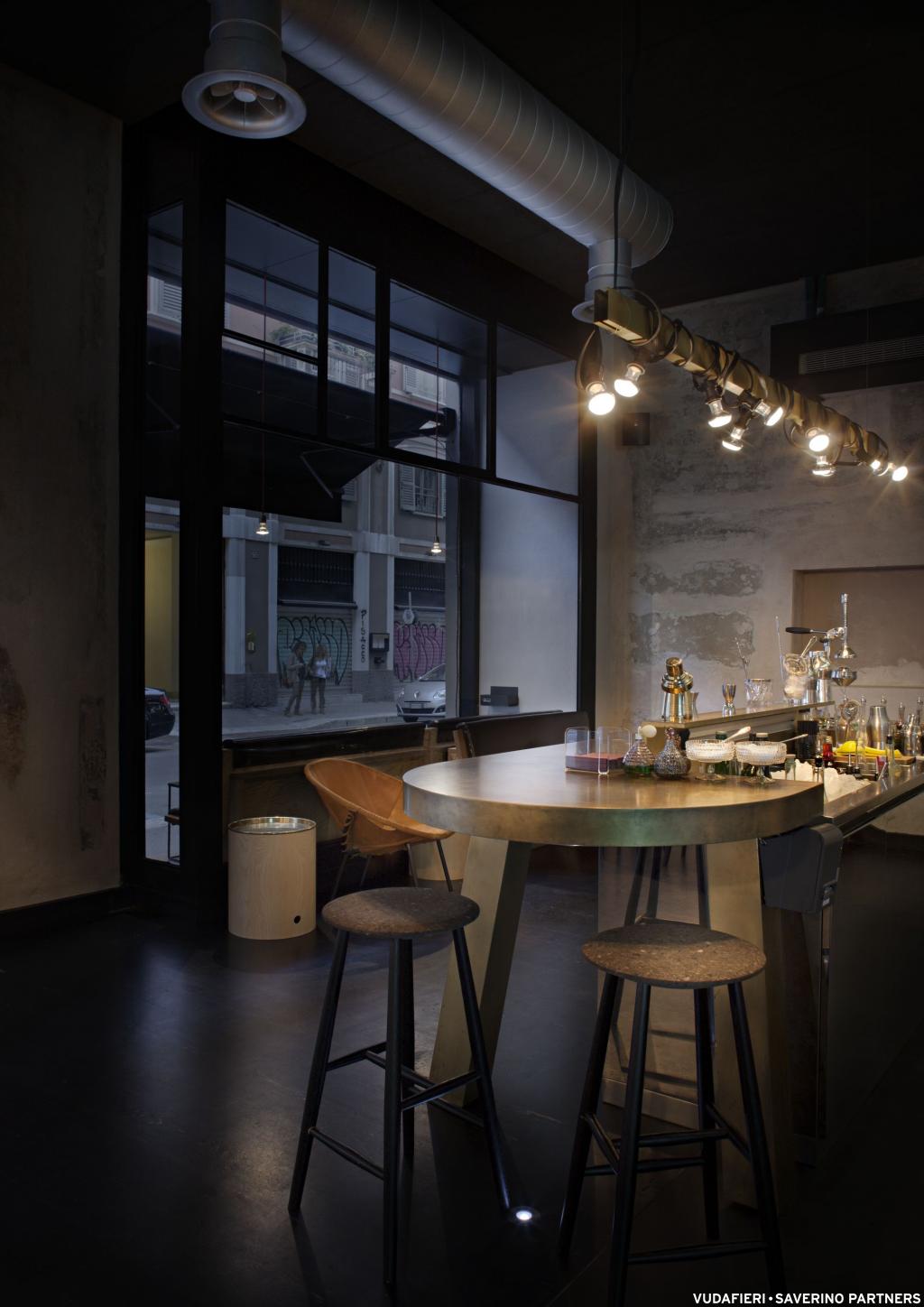 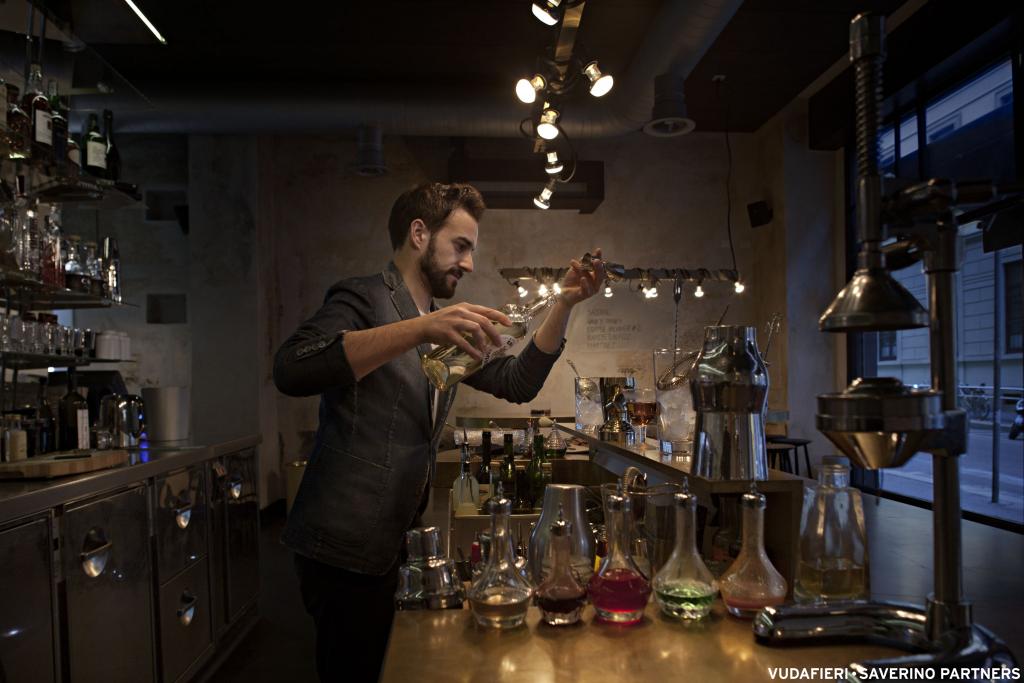 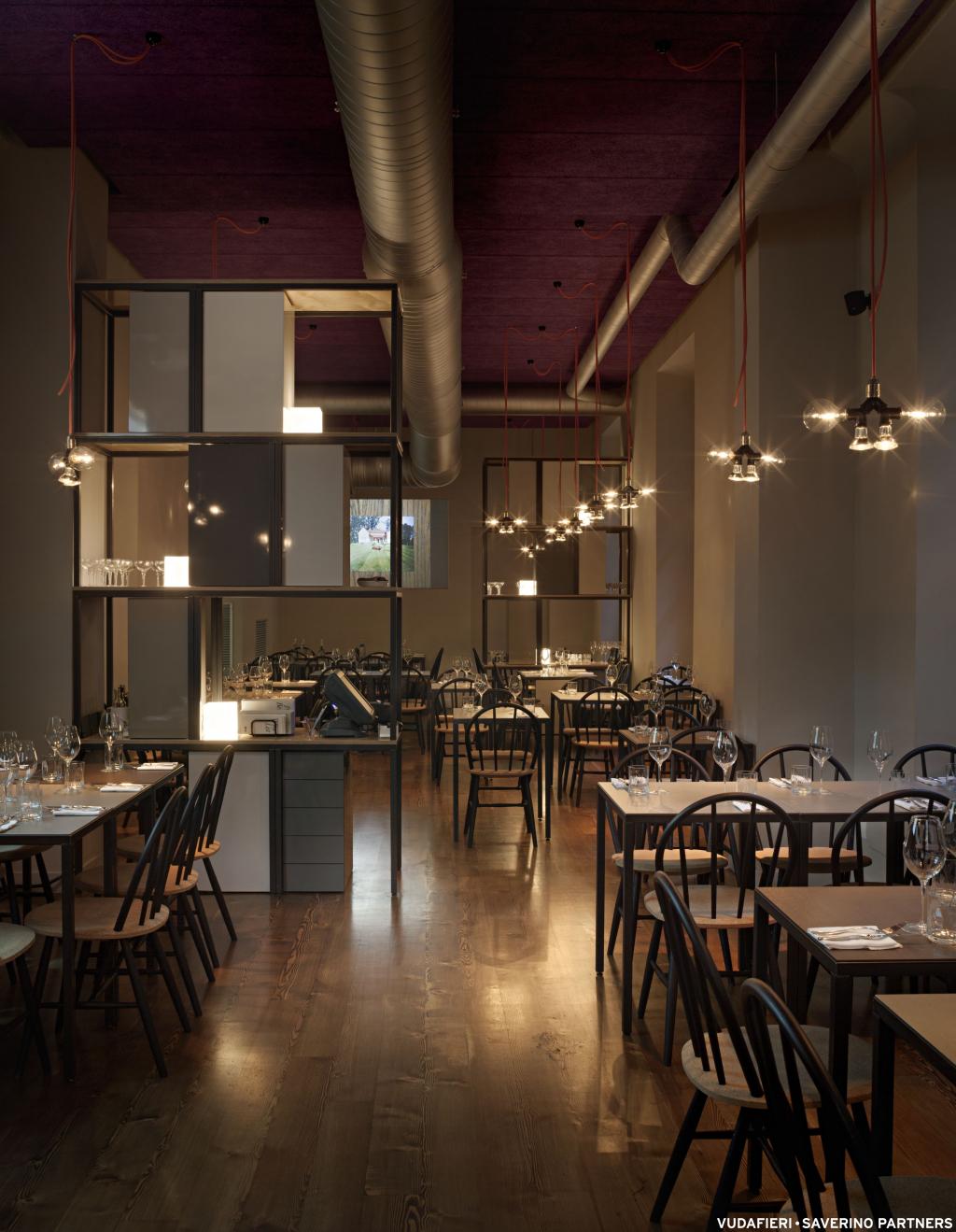