A new restaurant in the heart of Milan

With this izakaya, a japanese equivalent of italian hosteries, based in Porta Venezia, Claudio Saverino and Tiziano Vudafieri face the theme of popular memories which animate the post-work Tokyo evenings, recalling in a non vernacular way some of the typical elements of the traditional Izakaya.

The studio has treasured the pre-existing, tracing in the place’s markings and memories some of the elements around which to create the Kanpai atmosphere.

Kanpai’s 150 square metres are structured over three rooms, having diverse colour schemes and aesthetic atmospheres to interpret the different styles of conviviality and comfort. Kanpai can be viewed in two ways; seen from a western eye, it could be interpreted as a piece of Tokyo arrived in Milan; while observed from a Japanese, it could appear as a western interpretation of Japan. 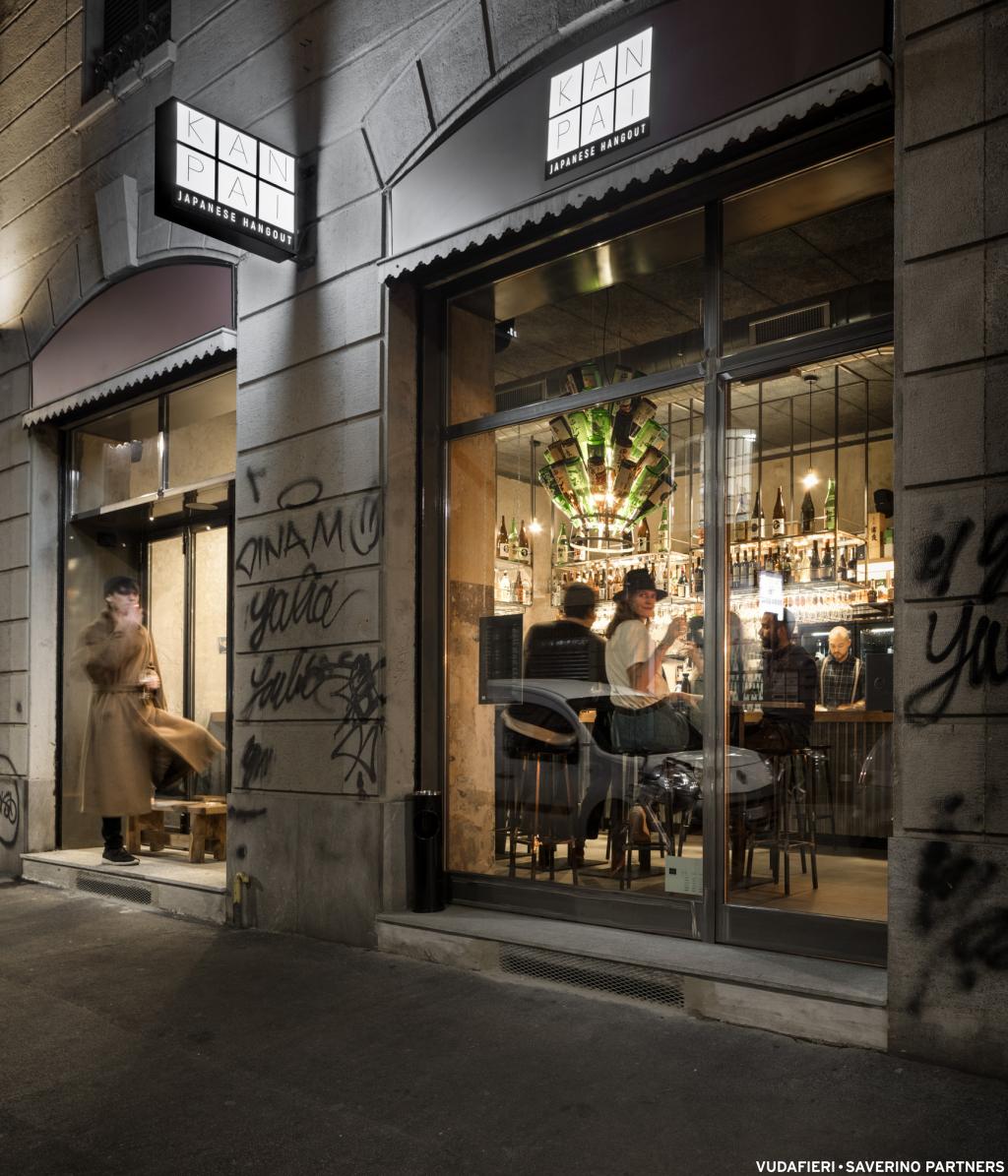 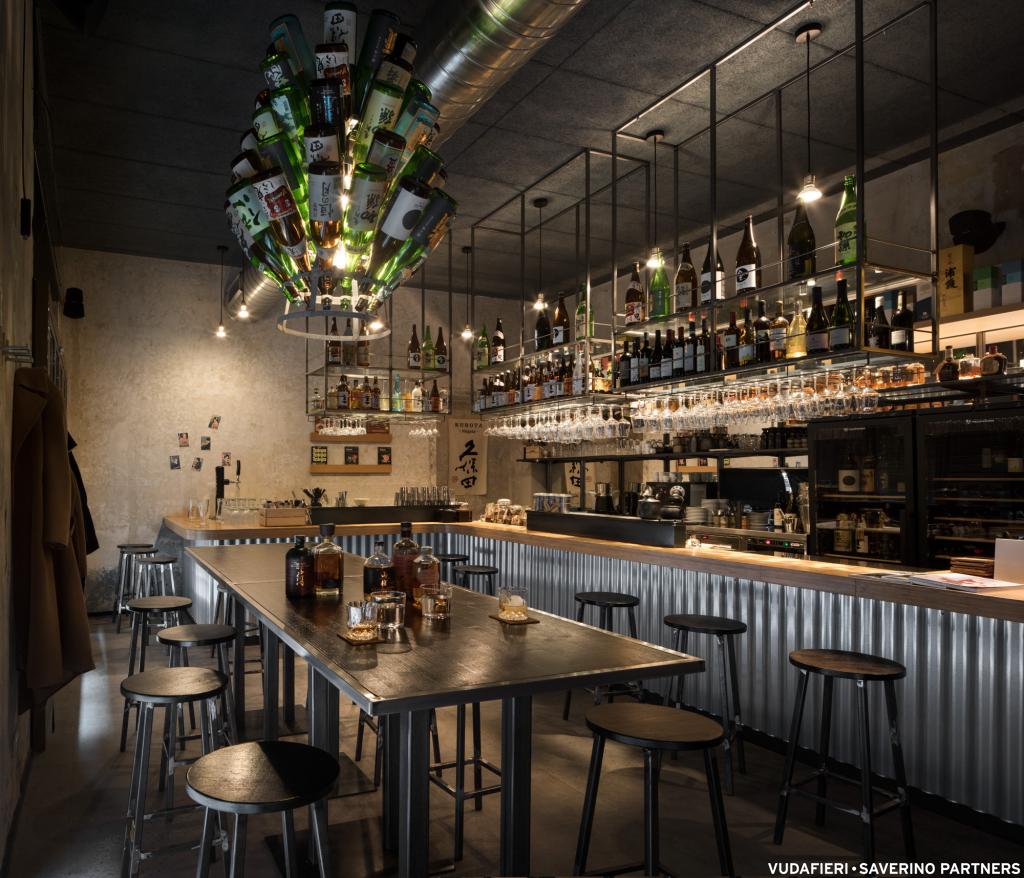 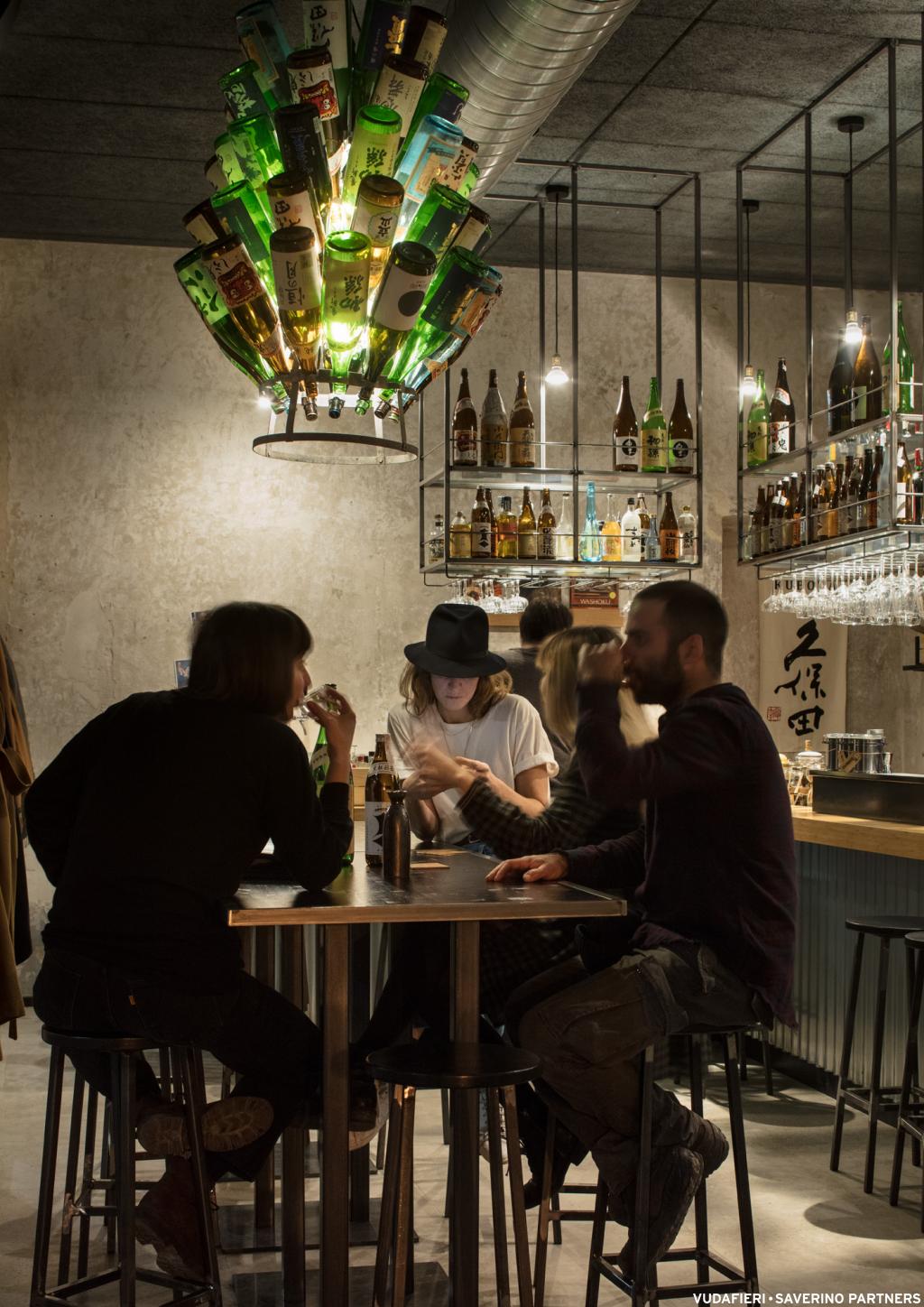 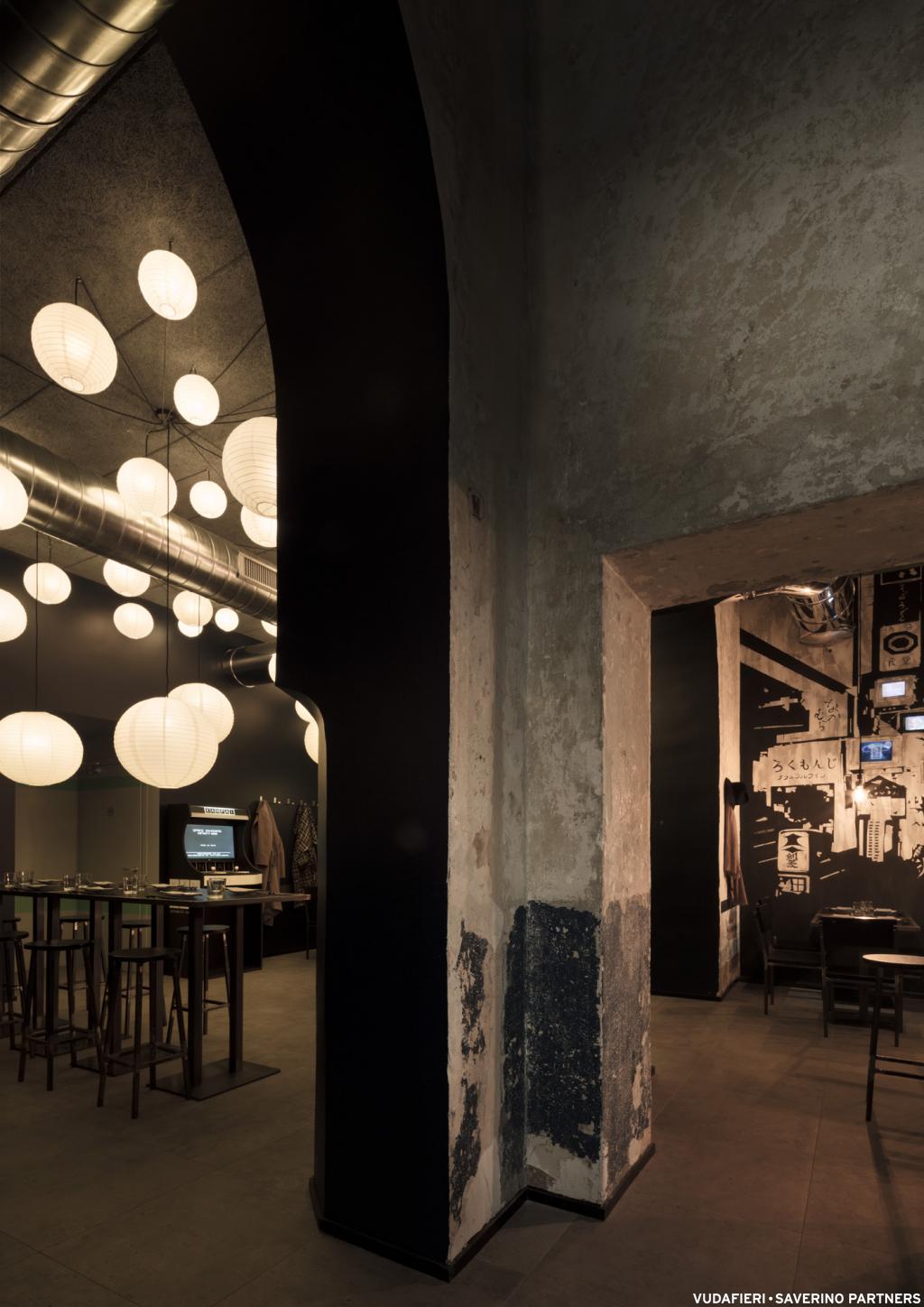 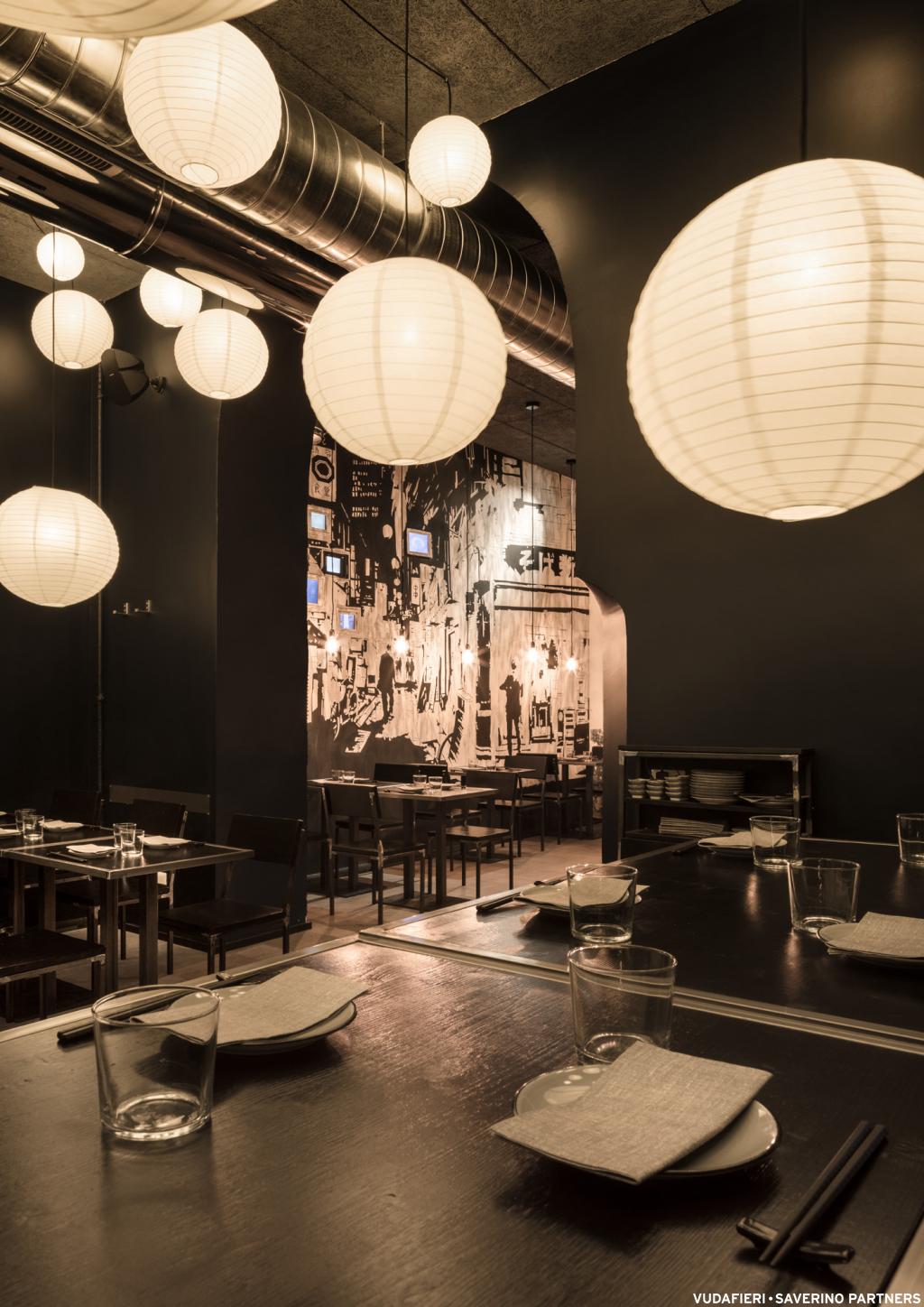 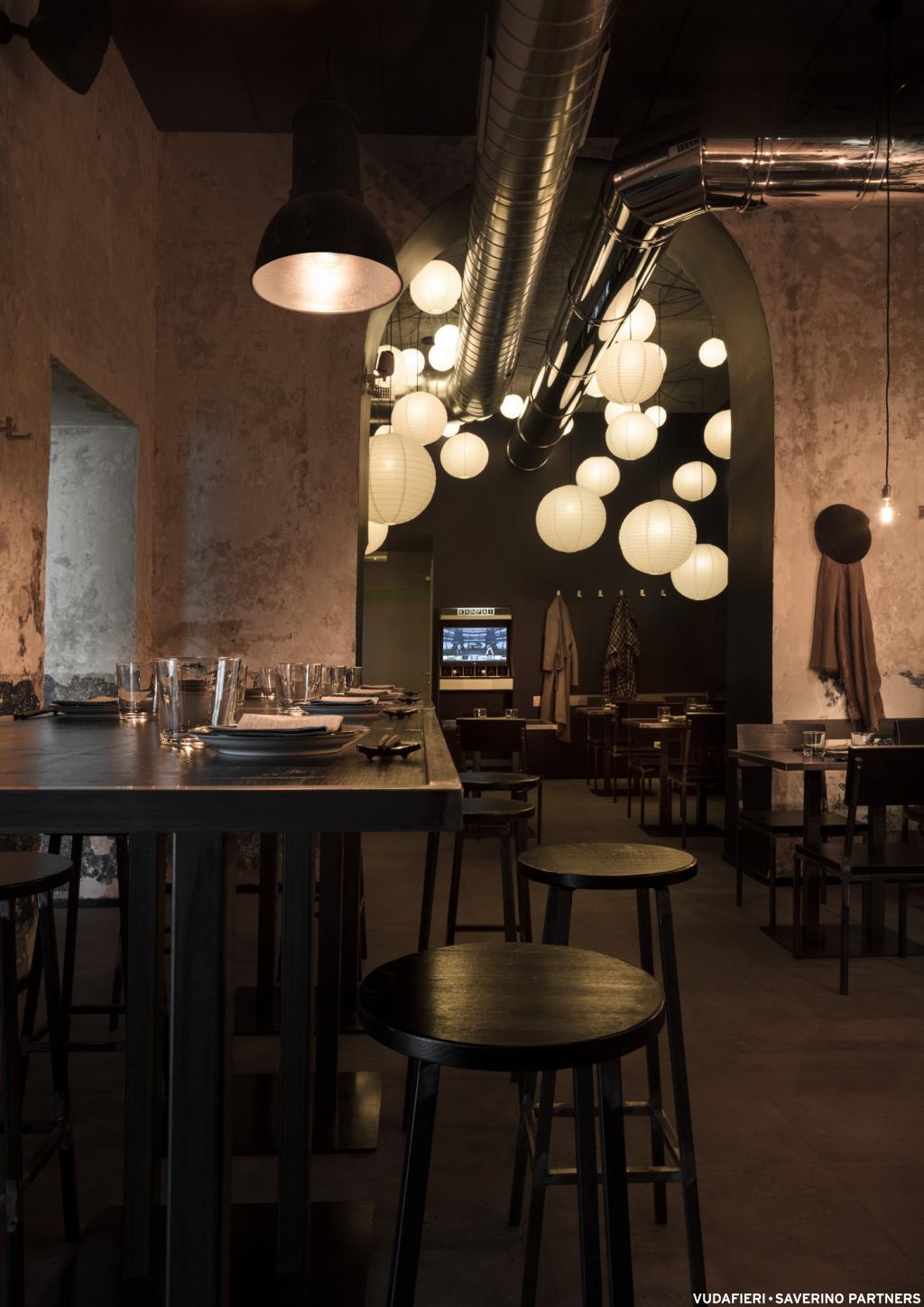 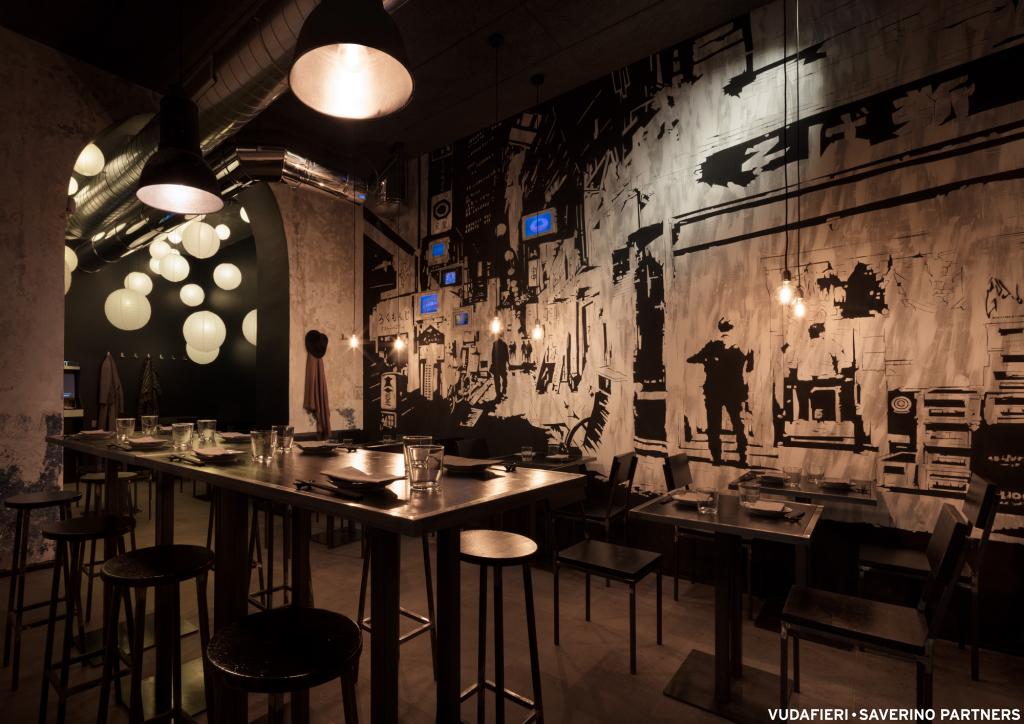 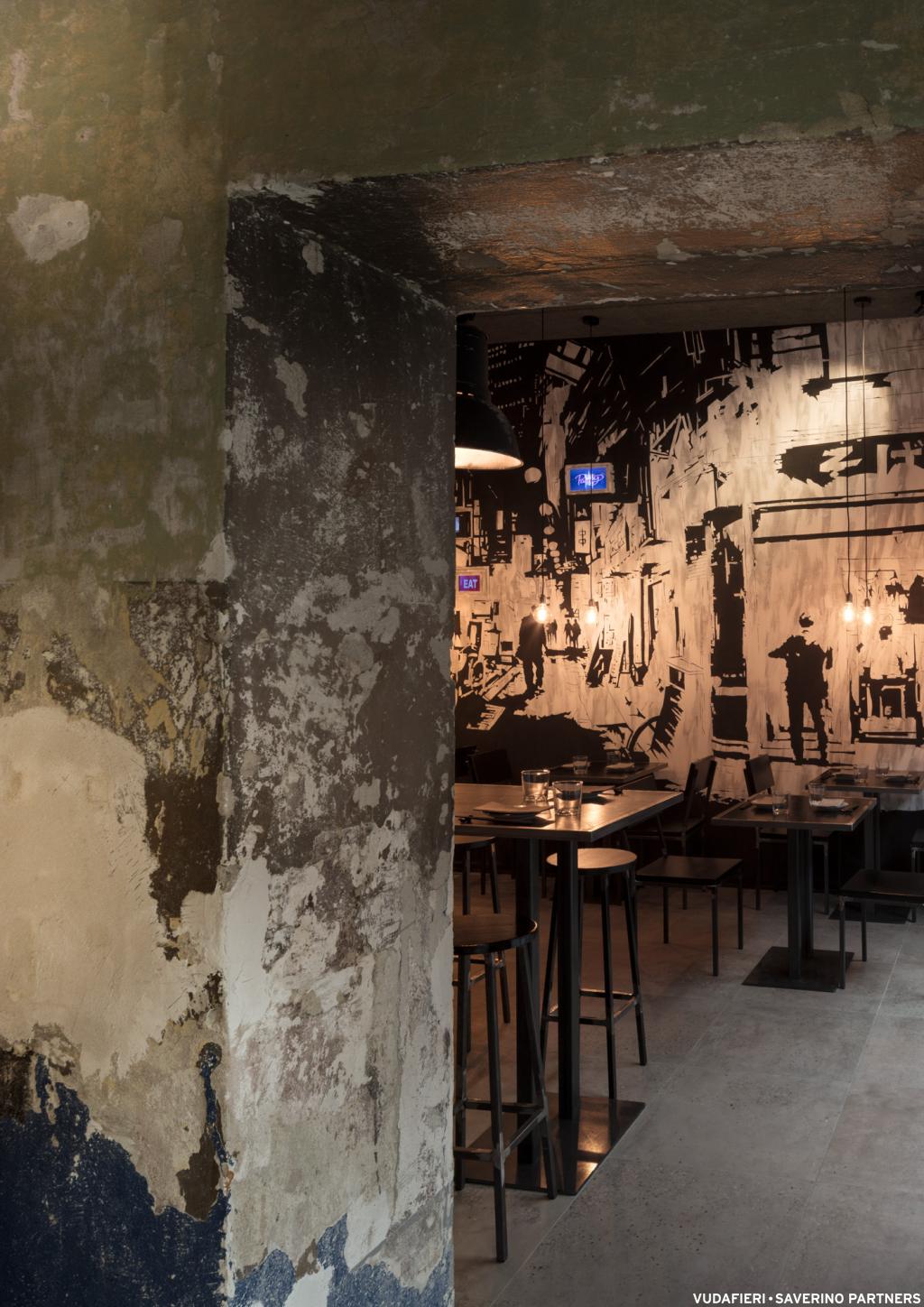 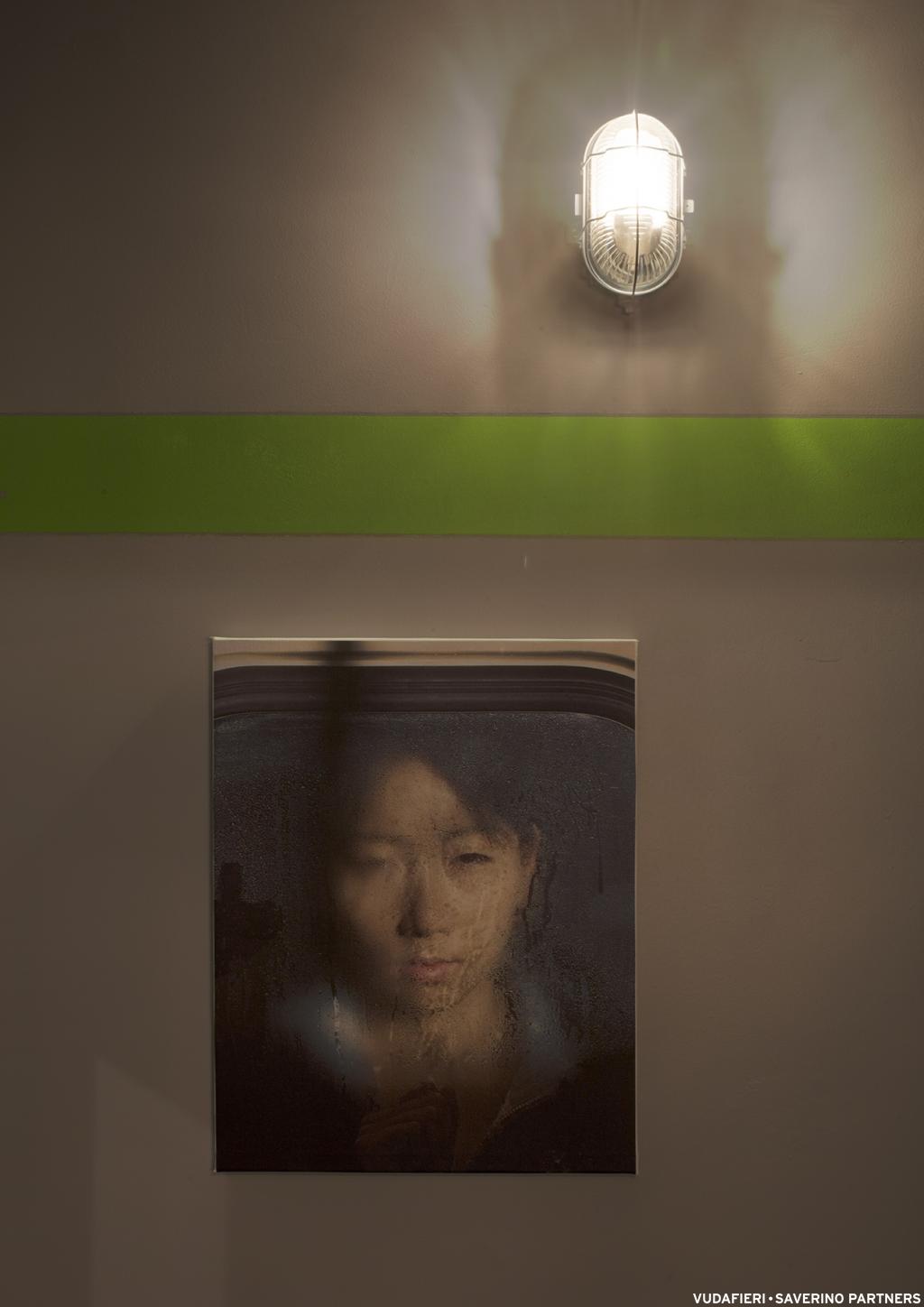 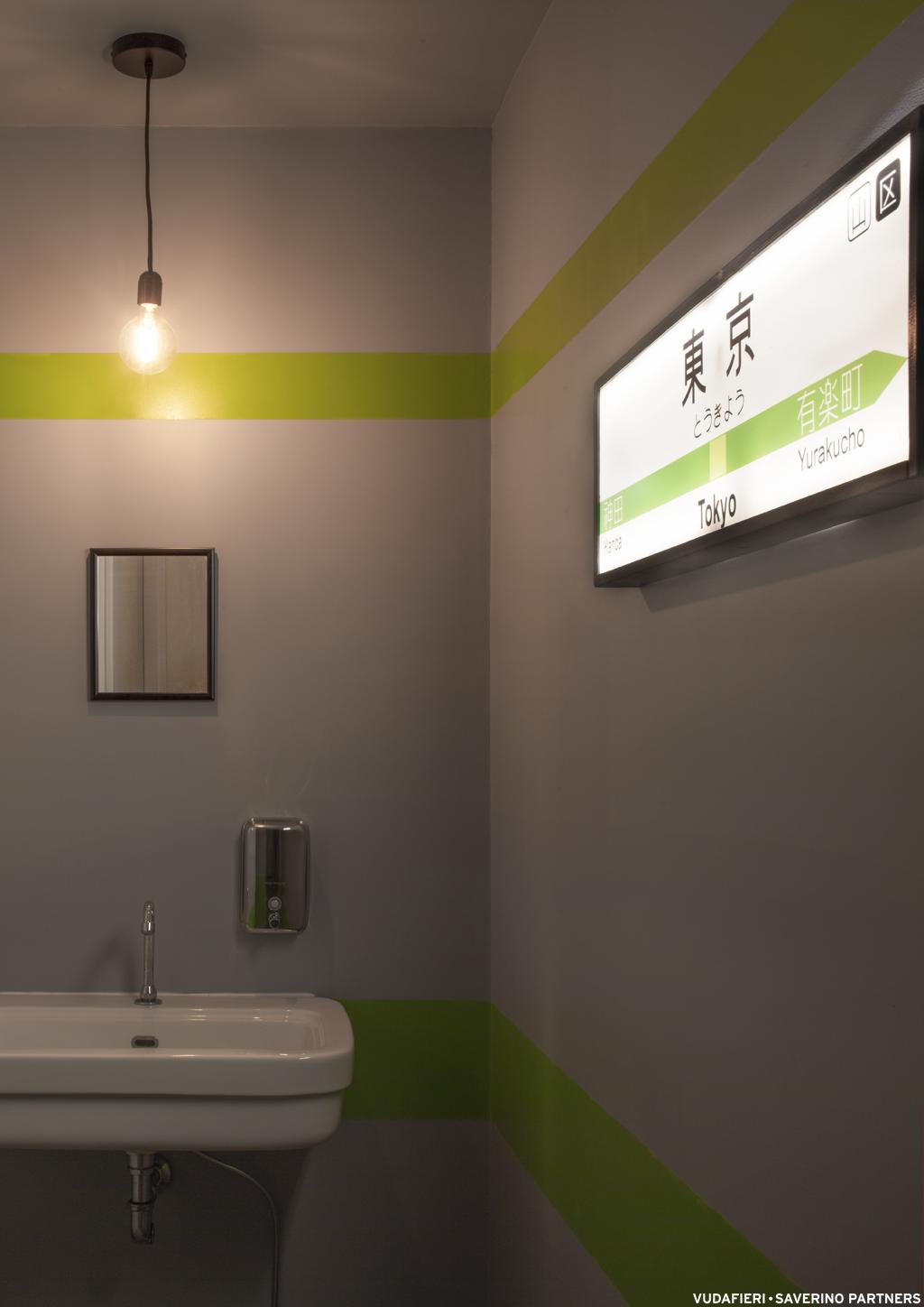 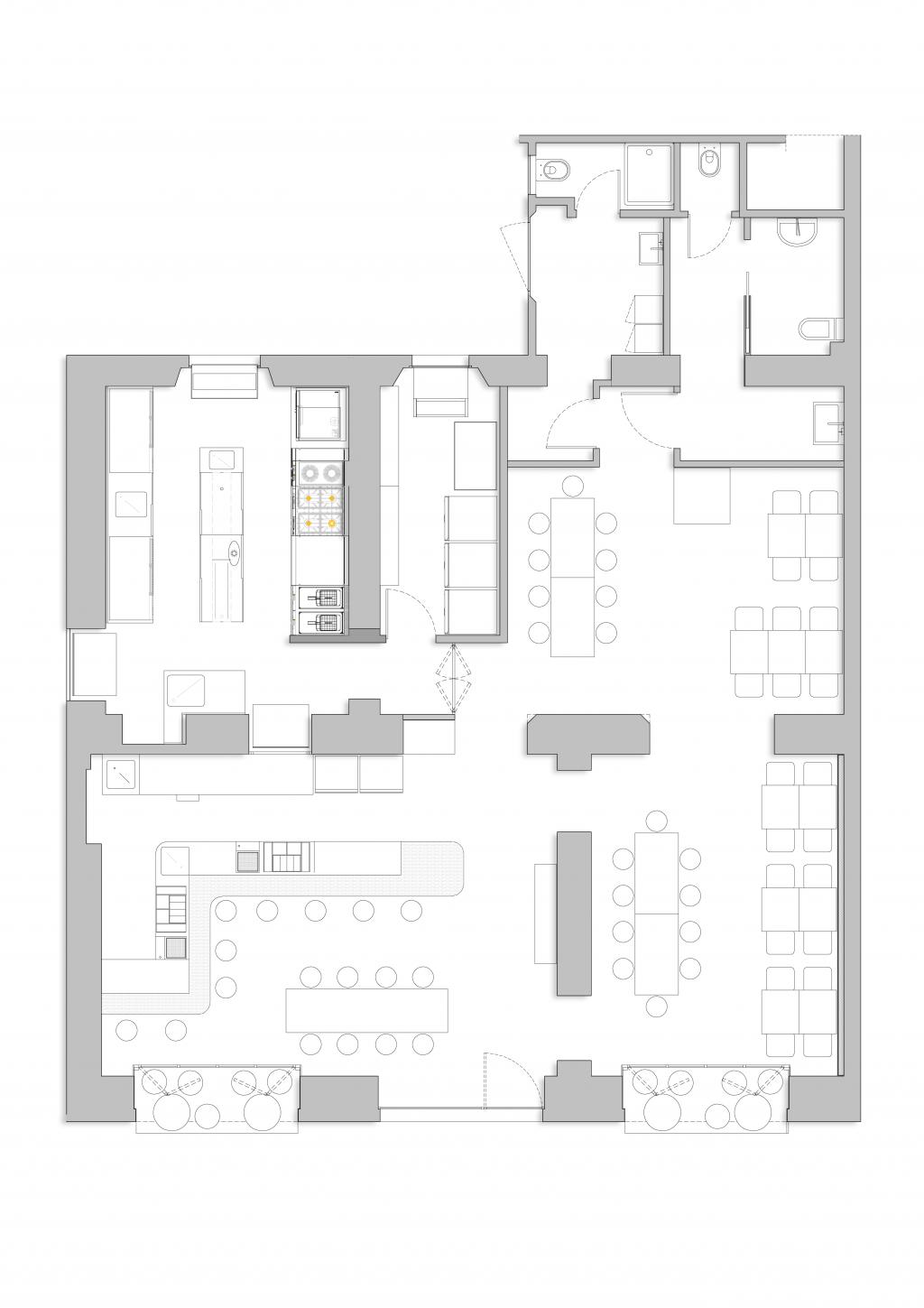