10 Years of our presence in Shanghai

Since 2000, our professional path has led us to operate in China, fascinated by this extraordinary country and convinced of its immense potential.
Strengthened by our early successes, we decided to take root in order to better support Italian companies in China and to broaden our creative horizon. Thus, in 2012, Vudafieri-Saverino Partners Shanghai was born.

Our day-to-day experience with China - and Asia in general - has broadened our way of listening to time; the ability to mediate and interpret, to employ design as a strategic tool at the service of needs - heterogeneous and constantly changing.

The result is an approach to design that has become, by its very nature, multicultural and multidisciplinary, capable of taking on complexity, due to the daily relationship with our Chinese half.

This has given rise to 10 years of ideas, many of which have found their way into space, project, building, sign, even in other parts of the world. Because the authentic root of this path of influence lies precisely in the fact that these 10 Chinese years of our work have found expression in many places that are not China.

And when we found ourselves observing the result of this period, we had to recognise how many opportunities to build the future we had even far from the middle empire.

We have designed projects for education, for commerce, for hospitality, for the sense of living at home... in which we trace the many subtle links between our cultures, between cities that are geographically distant but have generated new lifestyles, to be interpreted so as not to make them stereotypes without a homeland, places without roots.

...and this is only the beginning of this journey. 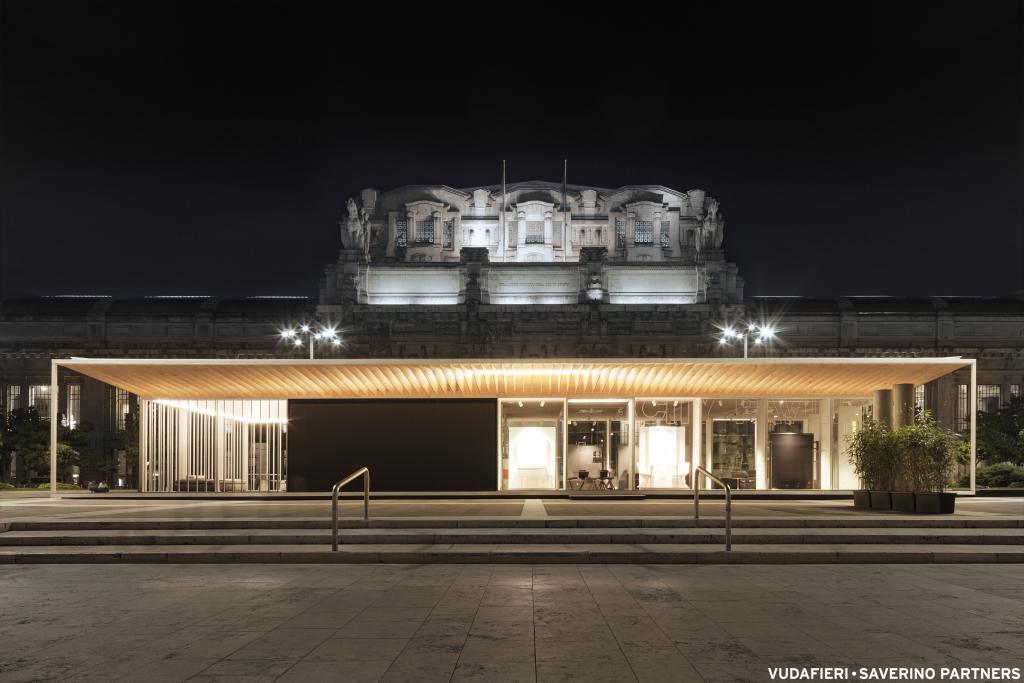 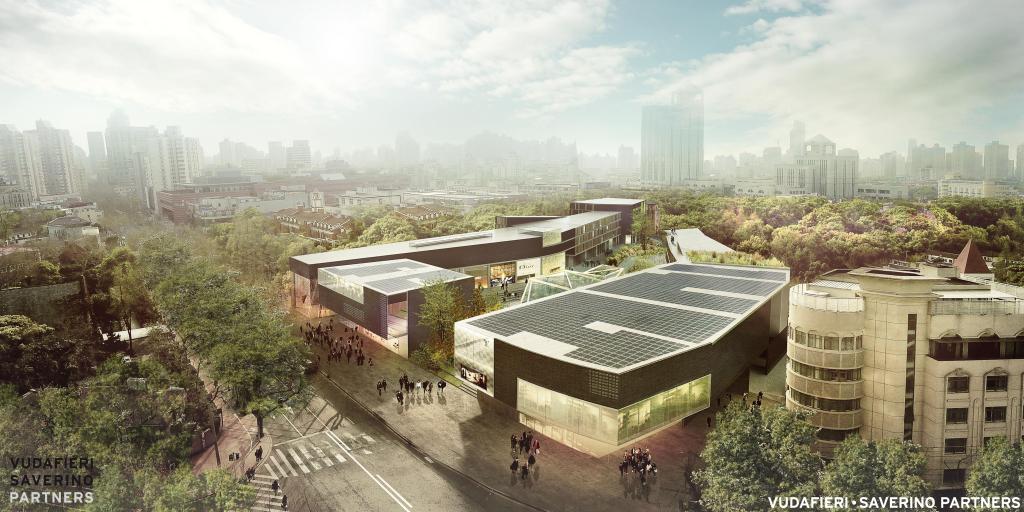 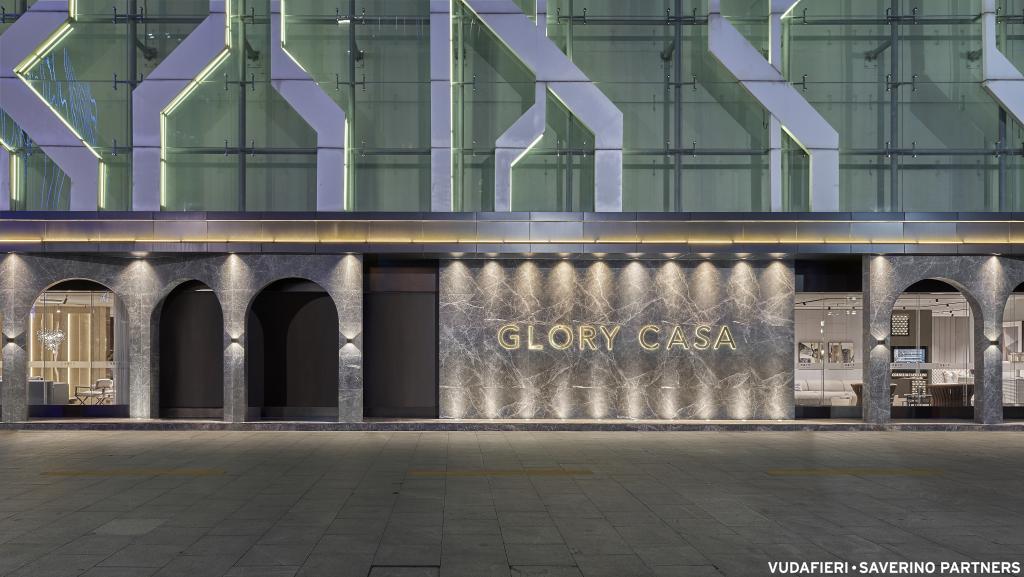 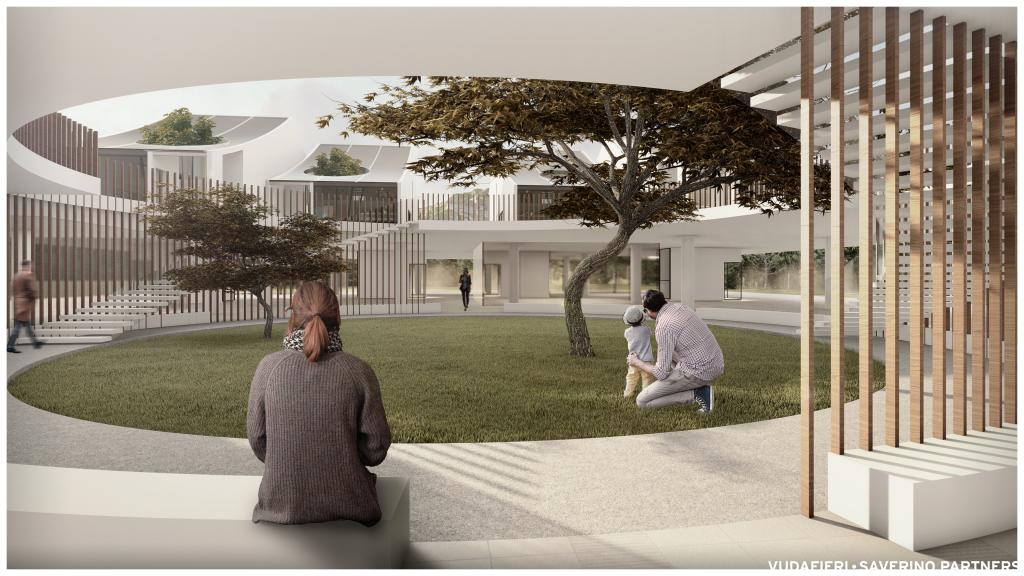 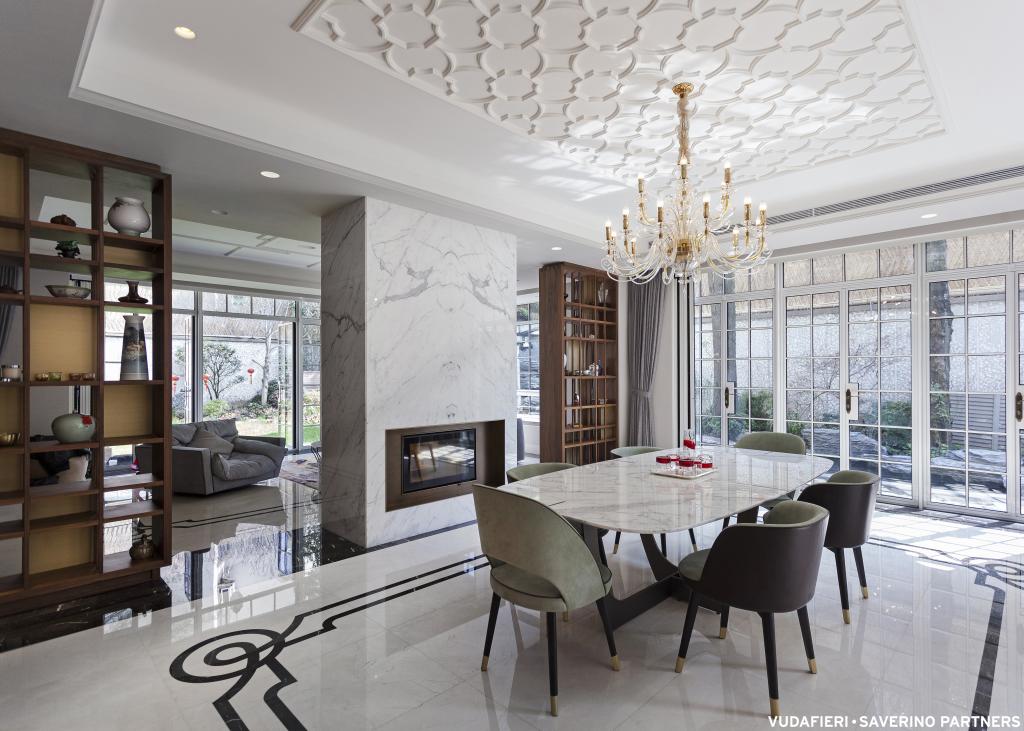 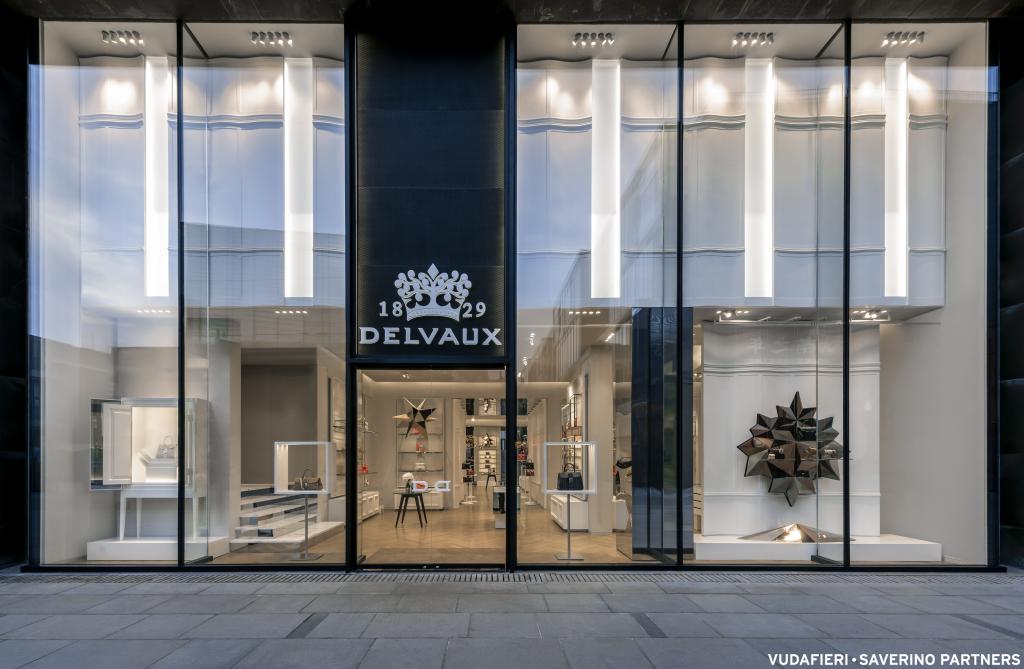